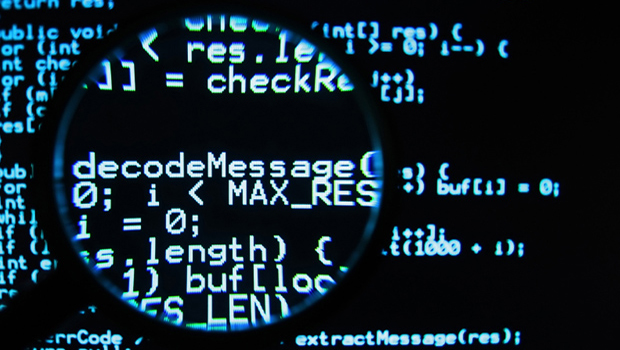 Several recently developed and lesser-known Internet tracking techniques are becoming more widespread, experts say. And unlike typical "cookies," which track users' Web browsing on many sites, these new methods are not easily detected, avoided or removed.

Cookies, as many Web users know, are bits of information sent by an Internet server to a browser that allows quicker access to a site next time the user visits. Every now and again, users may want to clear their browser cache, which deletes those cookies.

But the researchers say a new tracking mechanism called evercookies can circumvent a user's efforts to start fresh. Evercookies embed tracking data in the user's local storage, and regenerate it from there when the original gets deleted.

The sneakiest tracking system of all, the researchers say, is a recently developed technique called canvas fingerprinting. Canvas fingerprinting occurs when a browser is instructed to draw an hidden, but unique, image, which can then be used to identify a specific visitor. These fingerprints can be difficult to block, as they can't be prevented by standard privacy settings or anti-tracking tools.

Data collected by canvas fingerprints can be used to build profiles of users based on the sites they visit, which can then be used to target them with ads or other content tailored to their profile.

The practice of canvas fingerprinting is already growing pervasive, after it was first used sometime in January. AddThis, a social media sharing tool being used on five percent of the top 100,000 Web sites, is a leading source of canvas fingerprinting. Web sites that use AddThis include a number of government sites, including the White House, along with many other popular Internet destinations.

The Electronic Frontier Foundation noted in a blog post that the White House's use of AddThis seemed to contradict its privacy policy, which stated that "visitors can control aspects of website measurement and customization technologies used on WhiteHouse.gov." However, because canvas fingerprints are not your typical cookies, there is no mention of how to get rid of them. There is no indication that the White House knew about AddThis's tracking function, according to the Foundation.

Sharing meals in the sharing economy
Thanks for reading CBS NEWS.
Create your free account or log in
for more features.
View CBS News In
CBS News App Open
Chrome Safari Continue
Be the first to know
Get browser notifications for breaking news, live events, and exclusive reporting.