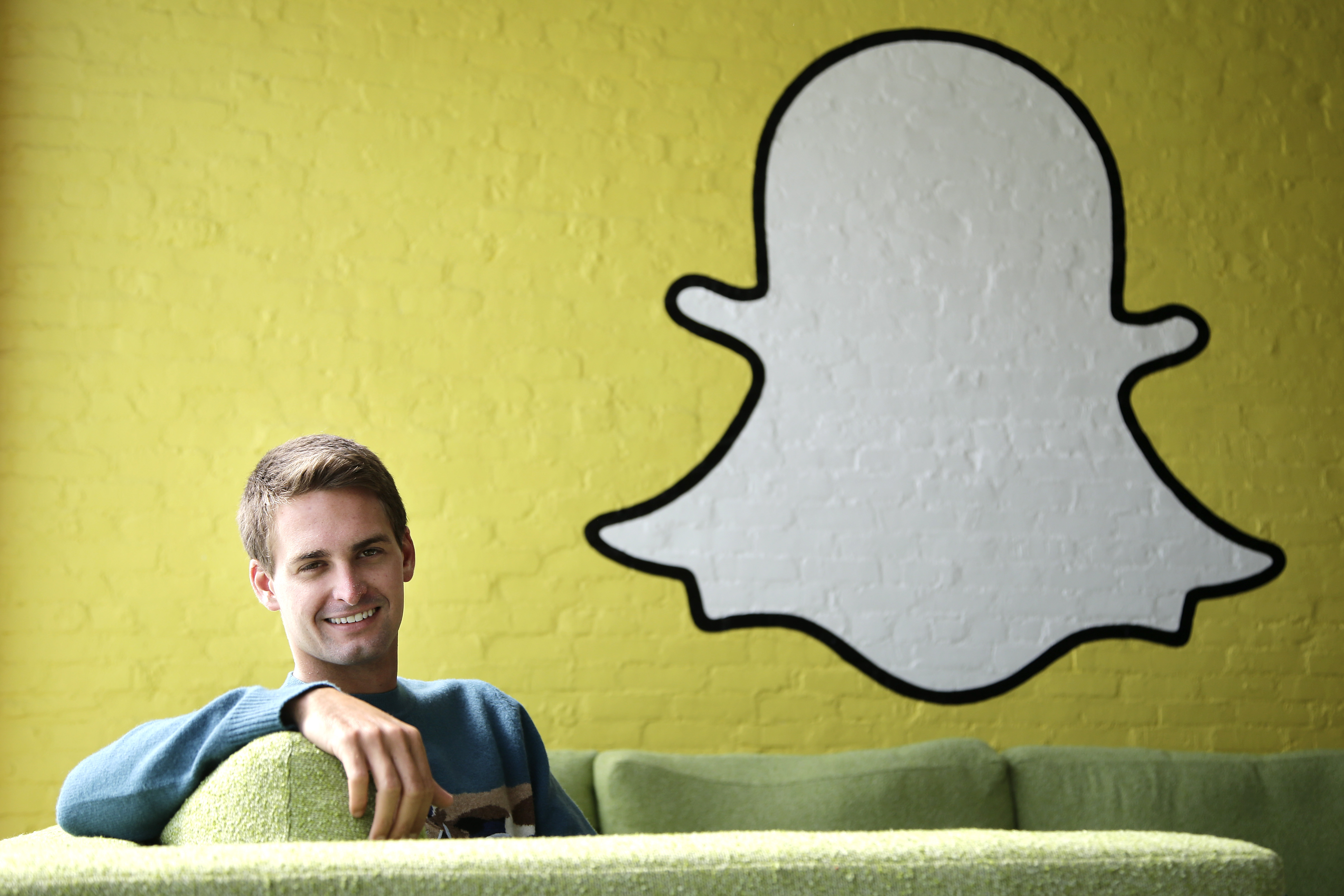 Love is supposed to mean never having to say you're sorry. But Snapchat has expressed both love and apologies for a bug that caused headaches for the millions of users whose names and phone numbers were exposed unexpectedly.

In a blog post on Thursday, Snapchat said it was "sorry for any problems this issue may have caused." The team also revealed a couple of changes to its Find Friends feature to better protect the phone numbers of Snapchat users.

A new update to the iOS and Android versions gives users the option to not link their phone number with their username. It also requires new users to verify their phone number before they can access the Find Friends feature. The Snapchat team also promised further improvements to the chat service to cut down on abuse.

Snapchat critics and others had been urging the company to apologize after the usernames and phone numbers of more than half of its members were posted by someone on the Web. Concerns were raised not just over the vulnerability but over Snapchat's awareness of the flaw. A few days earlier, the company admitted that a potential vulnerability would allow "a possible attack by which one could compile a database of Snapchat usernames and phone numbers."

This morning we released a Snapchat update for Android and iOS that improves Find Friends functionality and allows Snapchatters to opt-out of linking their phone number with their username. This option is available in Settings > Mobile #.

Our team continues to make improvements to the Snapchat service to prevent future attempts to abuse our API. We are sorry for any problems this issue may have caused you and we really appreciate your patience and support.