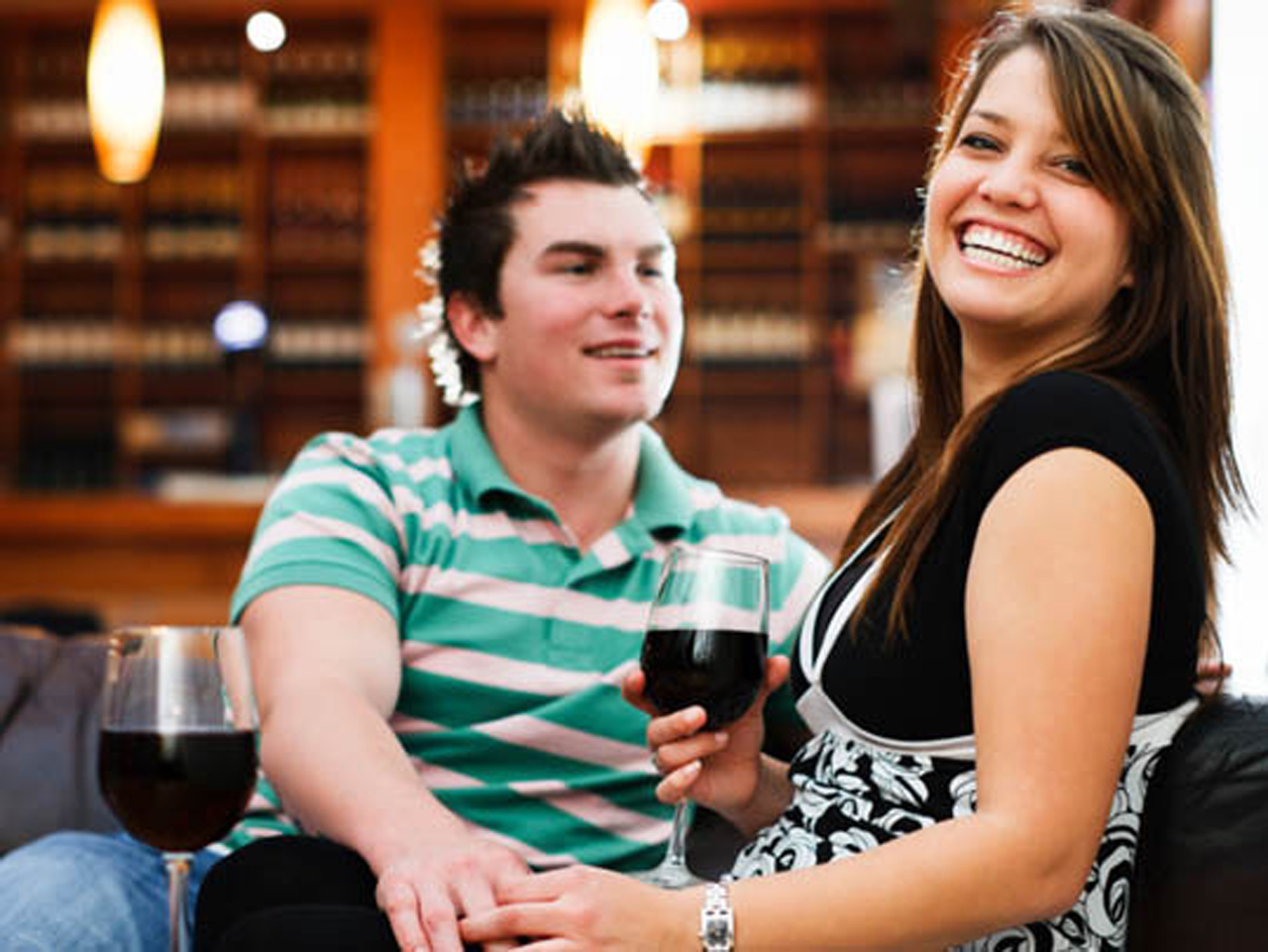 Have you ever been out with friends and wondered whether it's safe to drive home at the end of the night?

You feel fine, but you've had a few drinks and you're just not sure.

A Silicon Valley company called Breathometer hopes to give you some quick answers via a miniature machine that connects to your phone.

Simply push the jack out, take your smartphone, and plug it in. Then, breathe into the device and it will actually analyze your breath alcohol concentration.

Once people see they're over the limit, the company hopes they will do the right thing and hand over the keys.

According to the Centers for Disease Control, more than 10,000 people die every year driving while intoxicated in America.

"The focus for us is to reduce as many drunk driving accidents as there are and ultimately potentially even save lives," Yim said.

If you're blowing into the standard breathalyzer you're probably halfway to jail.

The two consumer versions already on the market are a little larger, perhaps too bulky to bring inside a bar.

The Breathometer is much smaller and fits on a key-chain. And the smartphone app doesn't just tell you how drunk you are, it gives you choices: to call a cab or even a friend who might be nearby.

The company is taking advance orders for $20 each. They expect Breathometers to be available to the public by this summer.

Breathometer has already received 3,000 orders in just the past five days, more than double what they were expecting.