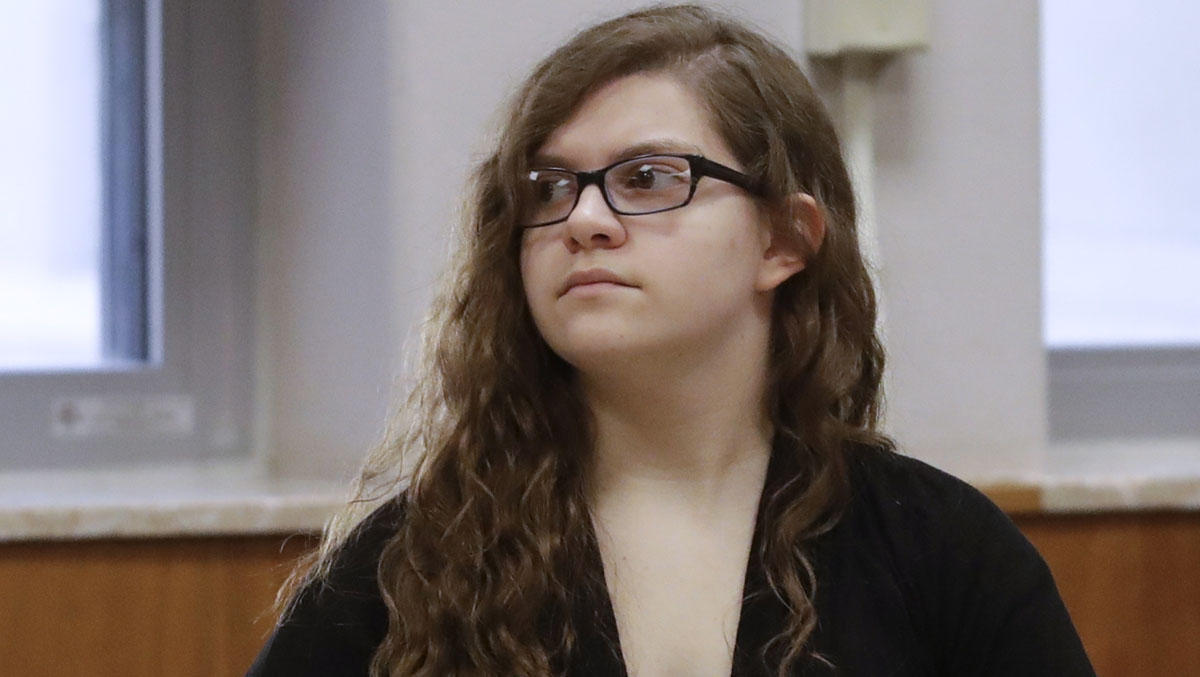 Fifteen-year-old Anissa Weier has admitted to participating in the attack on Payton Leutner in 2014. But, Weier says she's not guilty because she had mental illness at the time of the crime. Another girl, Morgan Geyser, is also accused in the attack. The girls were 12 year old when Leutner was stabbed 19 times.

The girls have said it was an effort to please Slender Man and become his servants, or to keep the character from attacking their families. Leutner was left in a wooded Waukesha park where she eventually crawled for help after the girls left. A passing bicyclist found her.

"Anissa's broken mind caused her to lose touch with reality," Smith told jurors. "Anissa was under the command and control of a delusional disorder."

Waukesha County Assistant District Attorney Kevin Osborne told jurors during opening statements that Weier and Geyser knew that they were committing a crime. Osborne says the initial plan was for Weier to stab Leutner, but Weier couldn't do it and instead commanded Geyser to do the stabbing.

"They knew this was wrong. They understood what they were doing was wrong," Osborne said.

If jurors agree Weier was mentally ill at the time, she would be sent to a mental health facility for at least three years. If jurors reject Weier's defense, she could go to prison for 10 years or more.

A plea agreement calls for her to be committed to a mental hospital for at least three years if she's judged to have been mentally ill; if not, she faces 10 years or more in prison.

Prosecutors charged both girls with being a party to attempted first-degree intentional homicide. Weier struck a deal with prosecutors in August in which she pleaded guilty to being a party to attempted second-degree intentional homicide, essentially acknowledging she committed all the elements of the offense. But she also has pleaded not guilty due to mental illness, meaning she believes she isn't responsible for her actions.

Weier told a judge during her plea hearing in August that she believed Slender Man would attack her and her family if she didn't kill Leutner. Psychologists have testified that she suffered from persistent depression and a delusional disorder linked to schizotypy, a diminished ability to separate reality from fantasy.

Weier's attorneys have the burden of proving she was mentally ill at the time of the crime, and the illness prevented her from understanding what she was doing was wrong, reports the Milwaukee Journal-Sentinel.

If the jurors reject her defense, prosecutors would then recommend a 10-year prison term, the paper reports. But the judge is not bound to honor the state's recommendation, and she faces up to 25 years in prison.

Geyser has pleaded not guilty to being a party to first-degree attempted homicide. Her trial is set to begin Oct. 9.