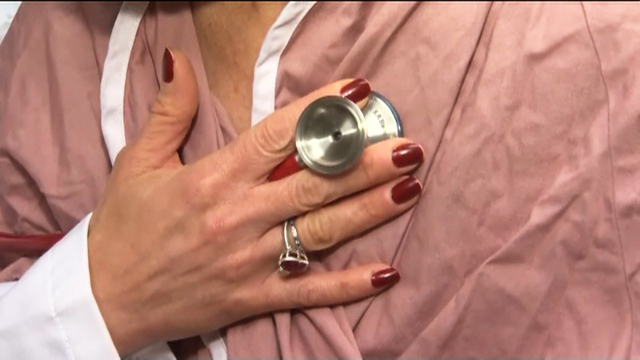 For the first time in two decades, a new treatment has been shown to limit the damage from a common type of stroke. Researchers in the Netherlands found that mechanically removing a clot in addition to using a standard clot-busting medicine lowered the risk that a stroke sufferer would end up seriously disabled.

Most strokes are caused by a clot in a blood vessel supplying the brain. The usual treatment is a clot-dissolving medicine called tPA, but it must be given within four and a half hours after symptoms start, and very few stroke patients seek help in time.

So doctors have been trying several devices that can be pushed through blood vessels to mechanically remove the clot.

Several of these devices have come on the market since 2004, but their value for patients has not been established. In fact, three studies published last year in the New England Journal of Medicine did not find a benefit.

The new study tested more modern versions of these devices, including a retrievable stent that can be used to snare the clot and pull it out. The study involved 500 stroke patients. About 90 percent were given the clot-busting medicine, and half also were treated with a clot-removing device. They were treated within six hours of the start of their symptoms -- not much longer than the window of opportunity for giving the medicine by itself.

The news of the study "is without doubt the most significant breakthrough in interventional stroke management," Dr. Albert Favate, MD, a stroke neurologist at NYU Langone Comprehensive Stroke Care Center, told CBS News. Favate was not involved with the study.

The study was sponsored by the Dutch Heart Foundation and several device makers, and some authors consult for the companies.

Results were discussed at a stroke conference in October and were published online Wednesday by the New England Journal.

In an accompanying commentary in the journal, an independent expert -- Dr. Werner Hacke, of Heidelberg University in Germany -- called the results a good first step that needs to be replicated in other studies currently underway.