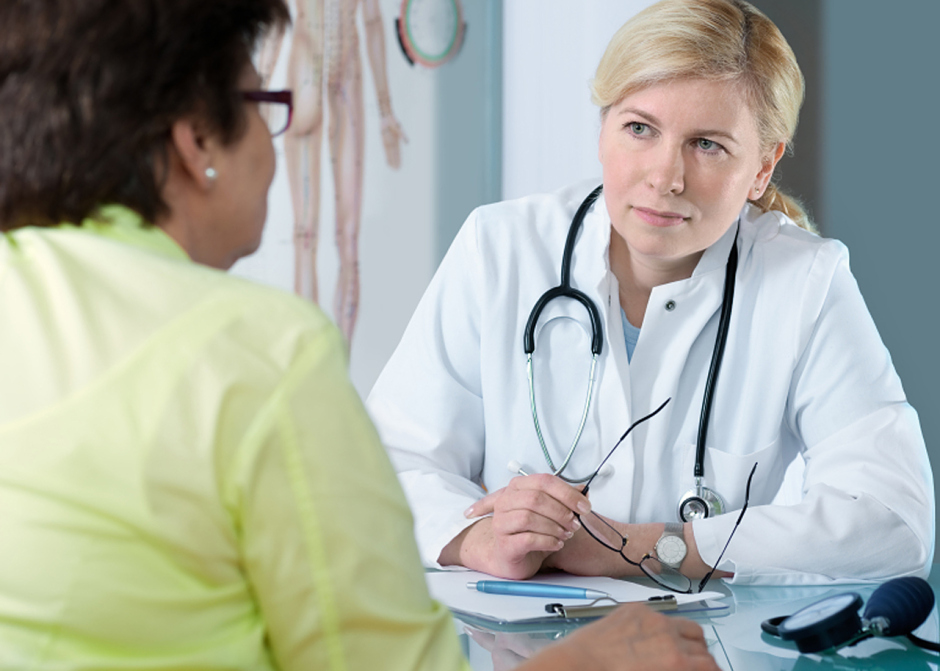 Just as heart attack symptoms may differ between men and women, so do stroke risks.

Now, the American Heart Association has issued its first guidelines for preventing strokes in women. They focus on birth control, pregnancy, depression and other risk factors that women face uniquely or more frequently than men do.

The advice applies to patients like Denise Miller, who suffered a stroke last year that fooled doctors at two northeast Ohio hospitals before it was finally diagnosed at the Cleveland Clinic. She was 36 and had no traditional risk factors.

"There was nothing to indicate I was going to have a stroke," other than frequent migraines with aura — dizziness or altered senses such as tingling, ringing ears or sensitivity to light, Miller said.

These headaches are more common in women and the new guidelines issued Thursday flag them as a concern.

"I think it's very important that we have a set of guidelines that raises awareness among women, especially women who don't traditionally think of themselves at risk for stroke," said Dr. Andrew Russman, a neurologist at the Cleveland Clinic, to CBS News' chief medical correspondent Dr. Jon LaPook.

Similarly, Sheryl O'Connor, a registered nurse, became her own patient three years ago when she suddenly had trouble forming words.

"As a nurse, I said, 'This feels funny.' I got up and I went into the bathroom, did a quick neuro exam on myself. I said, 'OK, something's not working right,'" O'Connor told LaPook.

"I just figured that my migraines were like they told me years ago, it's the hormones, and I never would have equated it with a stroke, never," said O'Connor.

She went immediately to Montefiore Medical Center in New York, where, at 49 years old, she was diagnosed with a stroke.

Each year, nearly 800,000 Americans have a new or recurrent stroke, which occurs when a blood vessel to the brain is blocked by a clot or bursts. Stroke is the third-leading cause of death for women and the fifth-leading cause for men. The key to surviving one and limiting disability is getting help fast, and recognizing symptoms such as trouble speaking, weakness or numbness in one arm, or drooping on one side of the face.

Stroke risk rises with age, and women tend to live longer than men. Women are more likely to be living alone when they have a stroke, to have poorer recovery, and to need institutional care after one.

BIRTH CONTROL PILLS: Women should be checked for high blood pressure before starting on oral contraceptives because the combination raises stroke risks. The risk is small but rises steeply in women ages 45 to 49. More than 10 million American women use birth control pills.

PREGNANCY: Strokes are uncommon during pregnancy but the risk is still higher, especially during the last three months and soon after delivery. The big worry is preeclampsia, dangerously high blood pressure that can cause a seizure and other problems.

Women with a history of high blood pressure before pregnancy should be considered for low-dose aspirin (around 81 milligrams) after the first three months of pregnancy, and calcium supplements anytime, to lower the risk of preeclampsia, the guidelines say.

ASPIRIN: It's usually recommended for anyone who has already had a stroke unless the stroke was caused by bleeding rather than a clot, or if bleeding risk is a concern, Bushnell said. Aspirin also is often recommended for people with diabetes to lower the risk of stroke and other problems.

A low-dose aspirin every other day "can be useful" to lower stroke risk in women 65 and older unless its benefit is outweighed by the potential for bleeding or other risks, the guidelines say.

MIGRAINES: Women are four times more likely to have migraines than men, and they often coincide with hormone swings. Migraines alone don't raise the risk of stroke, but ones with aura do. Using oral contraceptives and smoking raise this risk even more, so the guidelines urge stopping smoking.

IRREGULAR HEARTBEAT: Women over age 75 should be checked for atrial fibrillation. Doctors do this by taking a pulse or listening to the heartbeat.

MENOPAUSE: Hormone therapy should not be used to try to prevent strokes.

The new guidelines put women's issues "on the table" so more doctors talk about them, said Dr. Shazam Hussain, stroke chief at the Cleveland Clinic. "Gender does make a difference. The medical community has neglected it for some time."