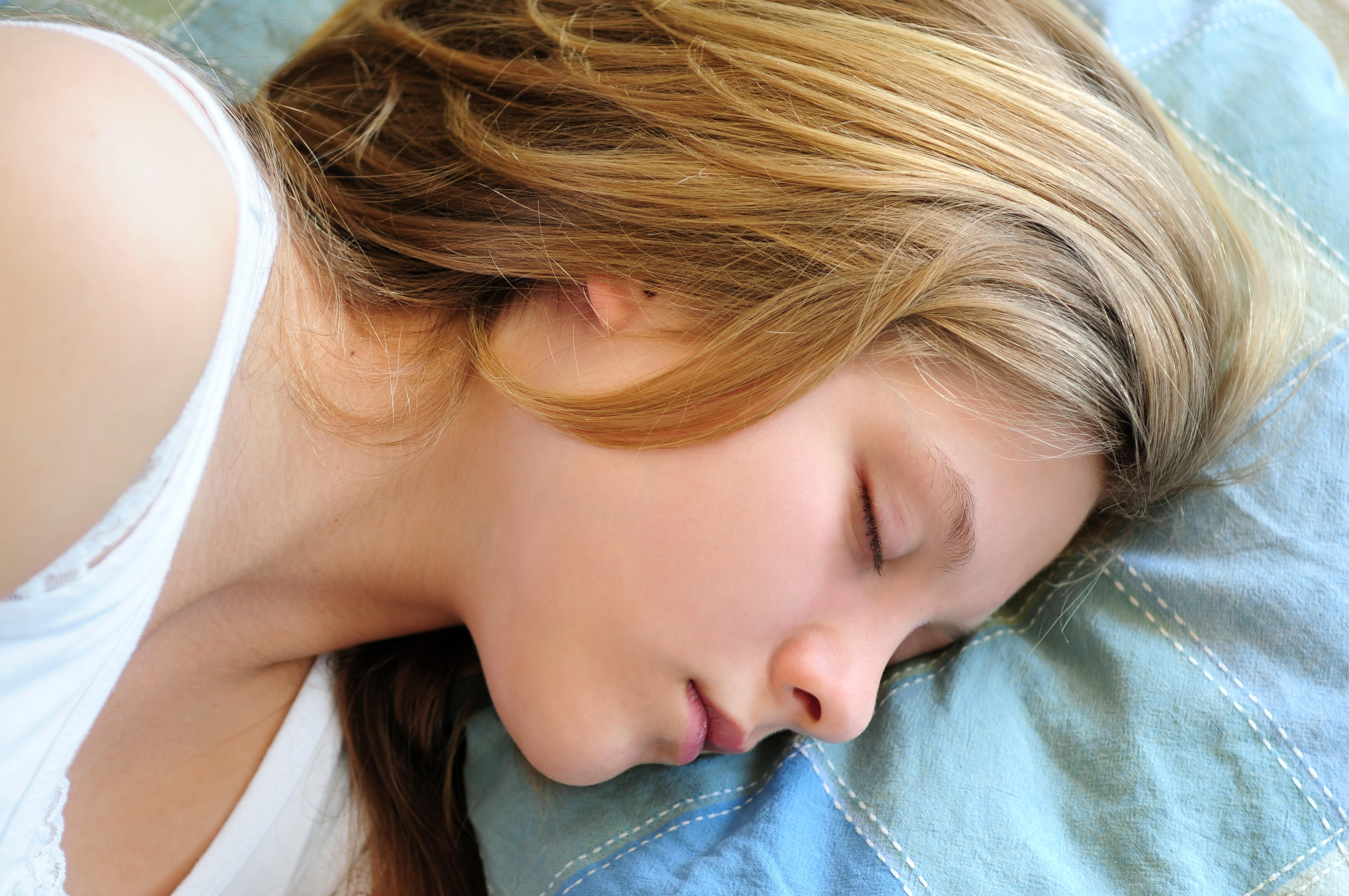 Any parent who’s ever had to drag a groggy teen out of bed in the morning would likely agree with new guidelines that say kids should start school later in the morning.

The American Academy of Sleep Medicine (ASSM) now recommends that middle and high schools should start classes no earlier than 8:30 a.m., so that teens get enough sleep during the week.

Delaying the school day would help reduce tardiness, improve attendance and boost driving safety. A later start time would also ensure that teens are more alert and ready to learn throughout the day, the AASM explained.

“Early school start times make it difficult for adolescents to get sufficient sleep on school nights, and chronic sleep loss among teens is associated with a host of problems, including poor school performance, increased depressive symptoms, and motor vehicle accidents,” guideline author and former AASM president Dr. Nathaniel Watson said in a news release from the group.

“Starting school at 8:30 a.m. or later gives teens a better opportunity to get the sufficient sleep they need to learn and function at their highest level,” he said.

The AASM recommendations advise that teens between the ages of 13 and 18 routinely get eight to 10 hours of sleep a night to promote good health and well being.

But most teens in the United States don’t meet those standards, according to the U.S. Centers for Disease Control and Prevention. The agency reports that more than two-thirds of high school students get no more than seven hours of sleep on school nights during the week.

The AASM pointed out that early school start times interfere with young people’s natural sleep cycle. The group cautions this chronic sleep loss may contribute to:

Sleep-deprived teens are also more likely to be involved in car accidents, the AASM warned.

But studies show that a one-hour delay to the school day is associated with a 16.5 percent drop in crash rates. The AASM listed other benefits linked to later class start times for teens, including:

The AASM added that teens should avoid using electronic devices before going to bed or during the night, because these can disrupt sleep.

The AASM guidelines were published April 15 in the Journal of Clinical Sleep Medicine.