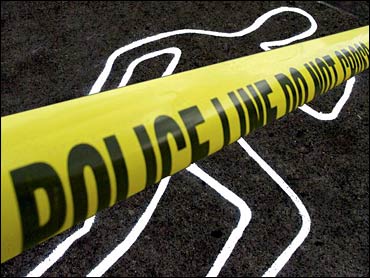 SACRAMENTO, Calif. -- It sounds like a Halloween prank, but Sacramento police say it was all too real.

Authorities say a homeless woman led them to a decomposed body after she was seen walking down the street with a human skull on a stick.

Police tell KTXL-TV that the woman was spotted Wednesday on Connie Drive.

Police stopped her at an abandoned house.

Sgt. Bryce Heinlein says the woman told them she had found the skull and led them to an abandoned homeless camp a couple blocks away. That’s where officers found the rest of a decomposing body.

The coroner will determine the identity of the remains and the cause of death.