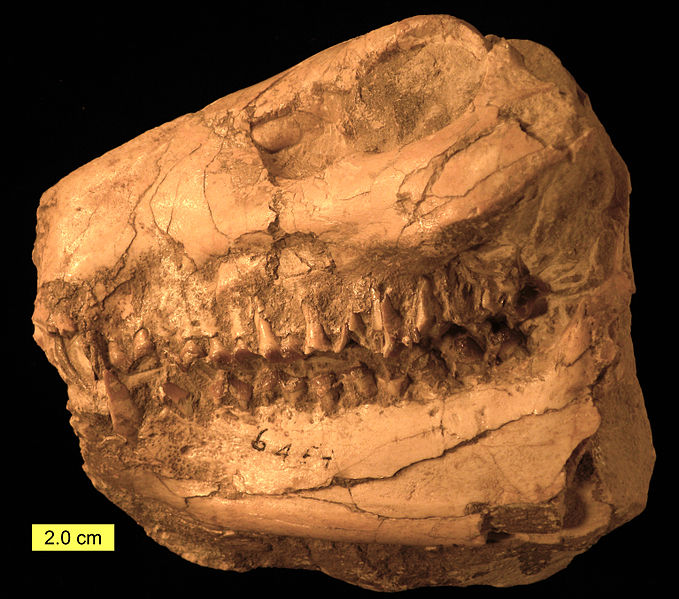 (CBS/AP) PORTLAND, Ore. - Here's a criminal sentence you don't come across very often: Stay away from America's national parks for one year.

That's the punishment imposed on a Longview, Wash. man accused of a very specific type of "skull-duggery."

48-year-old David Wixon was accused of digging up the skull of a hog-like animal that predated humans by 20 million years.

The Oregonian newspaper reports that in addition to the parks ban, Wixon also must pay $4,500 in restitution for the misdemeanor crime of depredation of government property.

Court records say an off-duty ranger saw Wixon using a rock hammer at a site at the John Day Fossil Beds National Monument in May 2007, leading to an investigation by federal agents. Authorities say they searched his house, and he returned the skull.

For you Jeopardy fans - the skull was from an oreodont, one of a number of stout, hooved, plant-eating animals now extinct.