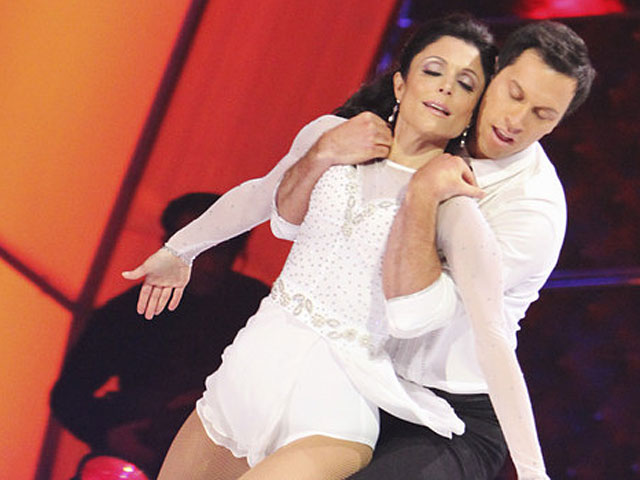 Who went home with the golden skates?

Budig beat fan favorite Frankel, who has dubbed herself the underdog going into the finals, to take home the freshman show's first trophy.

But the big question is , will there be a second trophy? ABC's mid-season replacement for "Dancing with the Stars," the skating contest started with decent ratings but steadily lost its audience as competition heated up.

As in "Dancing with the Stars," celebrities were paired with professional figure skaters and teams competed against one another with one elimination a week, based on a combination of judges' scores and audience votes.

Budig, the "All My Children" actress, who was paired with skater Fred Palascak, got a prefect score for her performance to Katy Perry's "Hot'N' Cold."

Frankel, one of the "Real Housewives of New York City" stars and a natural foods chef, was paired with professional Ethan Burgess.

What did you think? Did the best skater win? Wiill there be a second season? Discus sin the comments below.