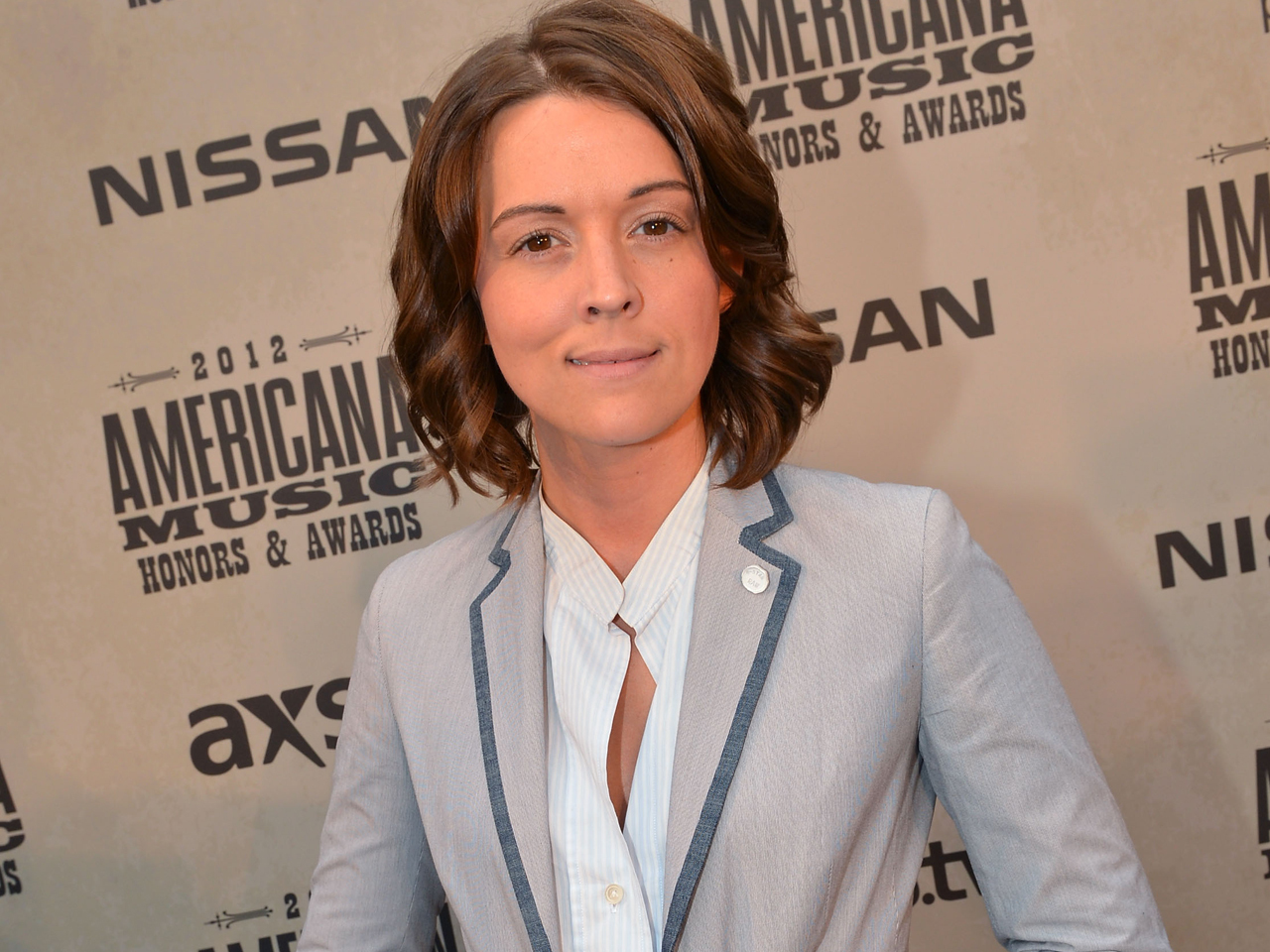 (CBS/AP) Acclaimed singer-songwriter Brandi Carlile had kept her personal life to herself choosing to focus the public eye on her music, but now with gay marriage embroiled in the political landscape, the singer is taking a stand by getting married to her partner, Catherine Shepherd.

"It was a crazy feeling while I was filling out the paperwork because I felt like I was breaking a law, like somebody was going to come in and say, `You know you can't have this,'" said Carlile of getting her marriage license. "It was so exciting. And her mom and dad were there and it was just really special. So we have a marriage license in Massachusetts."

The couple will have a small ceremony Saturday in Boston, the first of three the couple plans to hold to celebrate their marriage. They also plan to hold a large reception Sept. 28 outside Seattle where, Carlile grew up, and will have a third ceremony in London, where Shepherd was raised, early next year.

As she described her plans earlier this week, she admitted she never thought she'd have the chance to celebrate love this way.

"It's so surprising," Carlile said, "and so hard fought. ... I wouldn't have been able to picture myself married or successful or pursuing my dreams if there hadn't been other people that had done it before me, like role models, and that's why talking about it is so important. If a 14- or 15-year-old girl reads this in a small town who's gay, then she knows that someday she might get to go get a marriage license and get married, and there's no reason she should stop dreaming about a white wedding because I didn't."

Carlile started off in the Seattle coffeehouse scene before attracting attention from people like Rick Rubin and Burnett, who have both produced her albums, and Elton John, with whom she's collaborated. Though she has yet to have wide commercial success, she has matured into an artist who fits into several worlds simultaneously - country, folk and rock - as she showed during a visit to Nashville this week for performances during the Americana Music Association conference and awards.