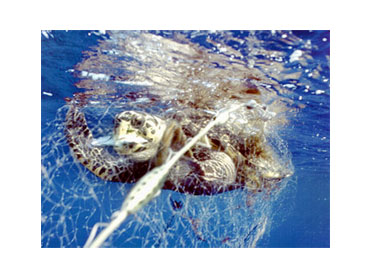 Singapore's new Prime Minister Lee Hsien Loong outlined his vision for the city-state Sunday, vowing to deliver on his call for a more open society by easing restrictions on free speech in the famously strait-laced country.

Lee, who was sworn in as leader ten days ago, said public speakers would no longer be required to get police permits to express themselves inside buildings, unless they wanted to talk about religion or race.

Lee - the elder son of Lee Kuan Yew, modern Singapore's founding father - also said activists would be allowed to mount exhibitions at the country's so-called Speakers' Corner, a limited free-speech venue in a downtown park set up in 2000.

"Our society is not perfect; none is," Lee said. "But if we have a problem, we discuss it, we can find some way to resolve it, we can tackle it...."

"Currently, all public talks require a public entertainment license," said Lee, who replaced Goh Chok Tong as leader after 14 years as his deputy.

"The police have now decided to exempt indoor talks from licensing requirements, unless they touch on sensitive issues such as race and religion," Lee added.

The announcement came after Lee called Aug. 12 for an "open and inclusive" Singapore in his first brief speech delivered moments after he was sworn in.

Critics of Lee's father say he muzzled political opponents during his 1965-1990 tenure. His government also employed tight social controls, levying fines for spitting and failing to flush public toilets. Goh's tenure was marked by an easing of those restrictions.

Lee also said his government would try to tackle Singapore's prolonged and drastic decline in its birth rate. Last year, Singapore's total fertility rate - the average number of children born to a woman over her lifetime - fell to 1.26. The "replacement" level is 2.1.

"What we can do is we'll make it easier for families to marry and have children," Lee said. He announced maternity leave will be extended to 12 weeks from 8 and that the fine details of other pro-fertility measures would come Wednesday.

Government planners fear there won't be enough young workers to support the rapidly graying population in its retirement years, putting a strain on government social services.