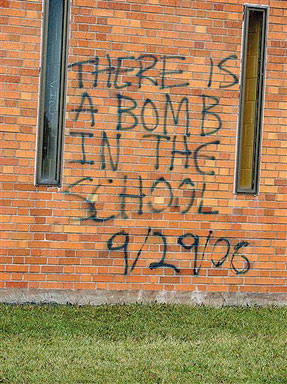 The mercurial singer and Sommerlad, a Dublin-based reporter for Britain's Press Association news agency, were married three weeks ago, he said. He didn't disclose the location.

O'Connor, 34, rose to fame a decade ago with hits including "Nothing Compares 2 U."

She has two children from previous relationships: Jake, 13, from her marriage to drummer John Reynolds, and Roisin, 5, from her relationship with Irish Times columnist John Waters.

In 1999 she was ordained as a priest by dissident Catholic bishop Michael Cox, taking the name Mother Bernadette Mary,

Sommerlad, 27, met the singer after he was posted to Dublin in February. He proposed a few months later.

"We fell for each other very quickly," he said when he announced the engagement in June. "Both of us have been out with various people in the past, but we are both very happy now."