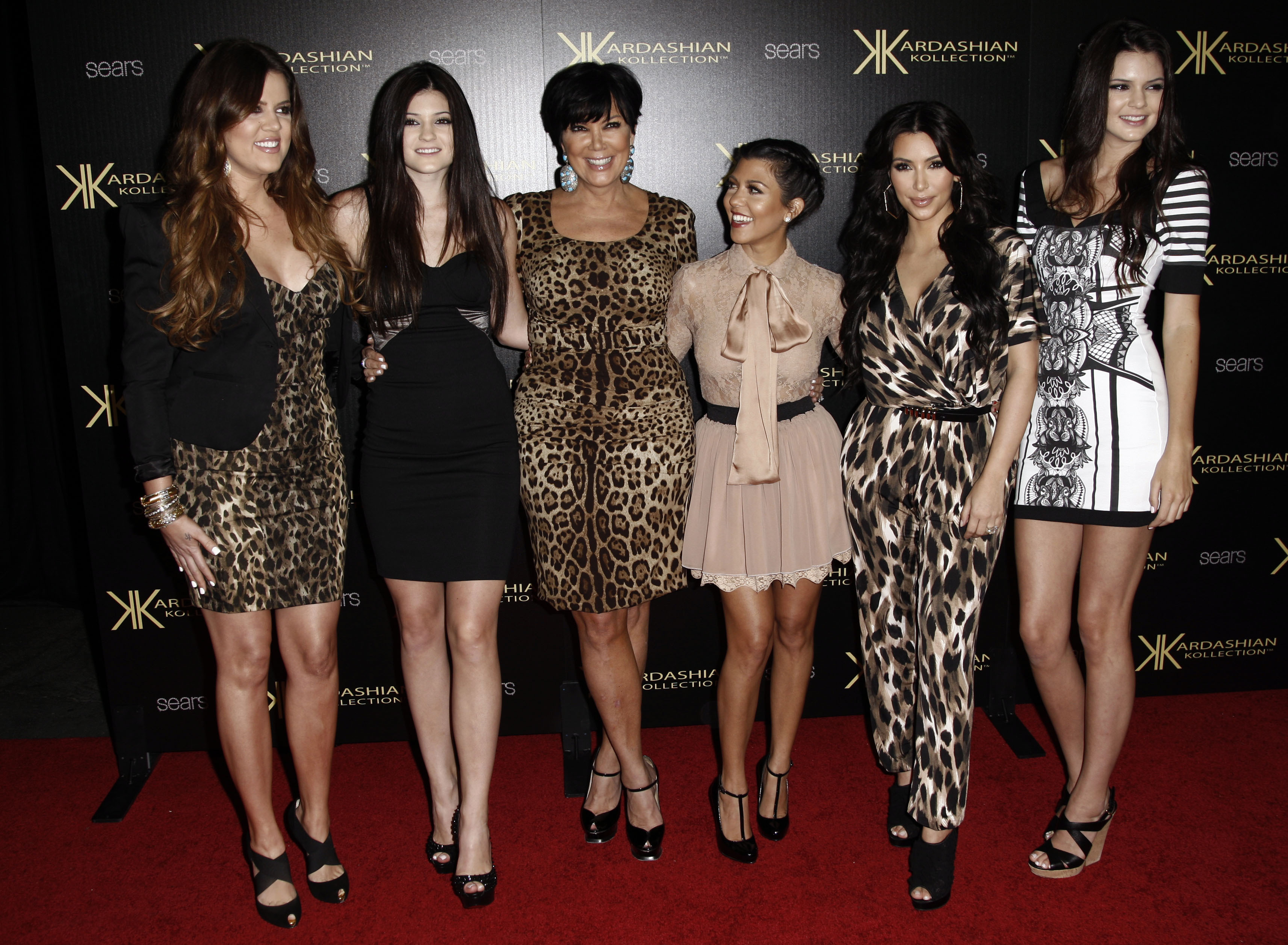 (CBS/AP) What do the Kardshians, talent show mogul Simon Cowell and singer Katy Perry have in common? They all made Barbara Walters' "10 Most Fascinating People" list of 2011.

Read more: The 2010 Most Fascinating People

Others making the cut include Pippa Middleton, sister of Kate, Duchess of Cambridge, and Amanda Knox, the former Seattle exchange student whose four years in custody ended when an Italian court overturned her murder conviction.

The No. 1 Most Fascinating Person will be revealed on the broadcast, set to air Dec. 14. on ABC.