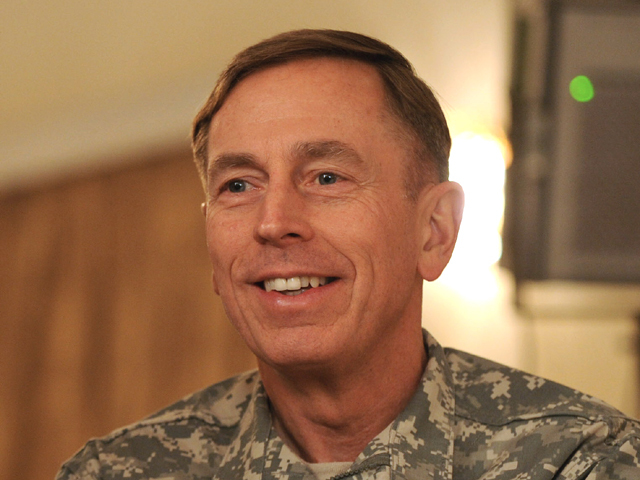 "In life, it seems, there are people who break things and people who fix them," Walters said of Petraeus, who was appointed top U.S. commander in Afghanistan in June. "This man is a fixer."

During her interview with the "Jersey Shore" cast, Walters learned a lesson about "GTL" (gym, tan and laundry), "smooshing" and "gernades."

While Bullock sat down with Walters to discuss about her year, including her Oscar win and her divorce with Jesse James.