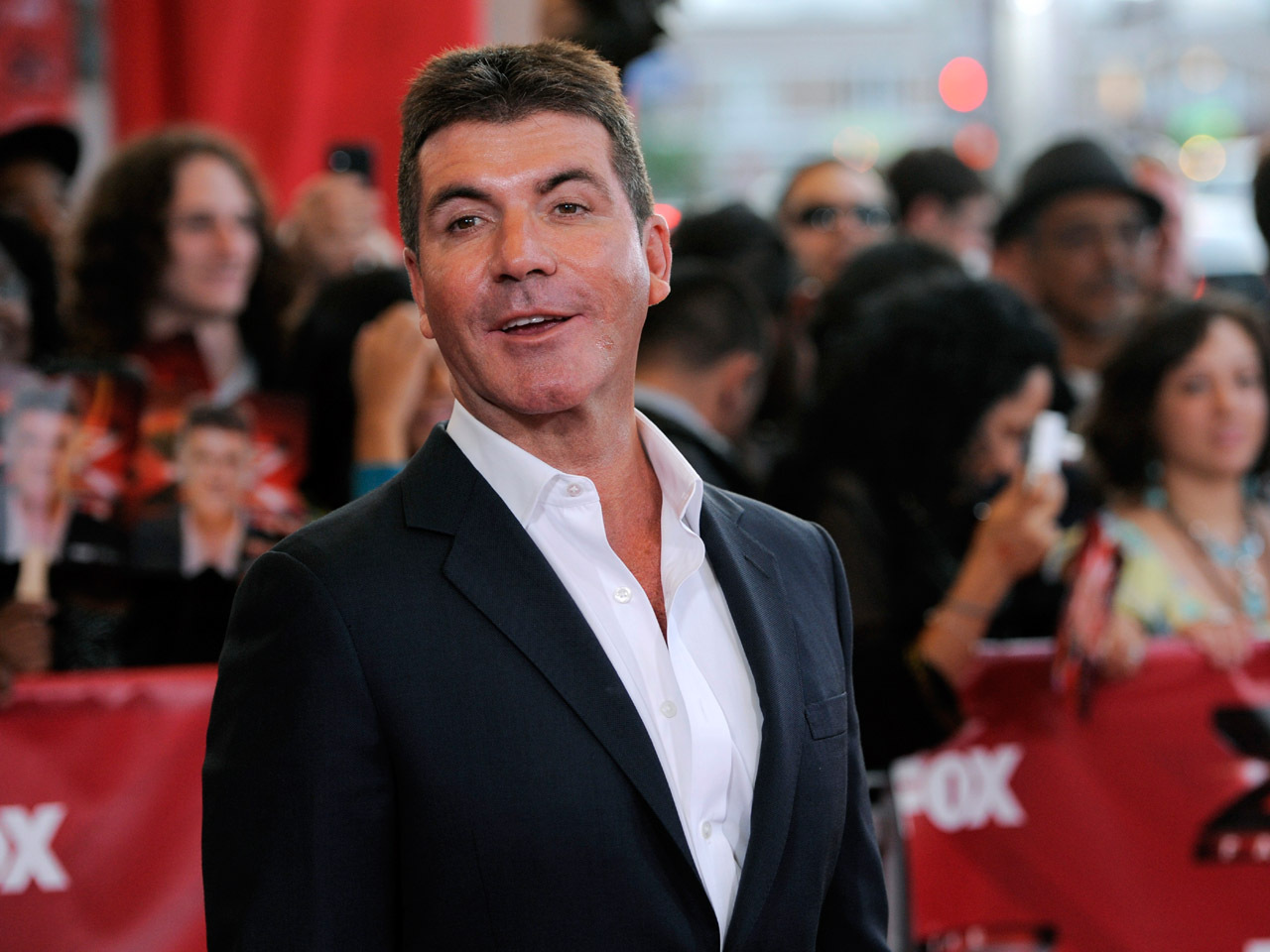 Ballantine Books announced Thursday that it will publish Tom Bower's "Sweet Revenge: The Intimate Life of Simon Cowell" in the spring. According to Ballantine, an imprint of Random House Inc., Bower has had "hundreds of hours" of access to Cowell.

The book will also include "direct contributions" from Cowell's friends and foes.

The acerbic 52-yearold Brit was a judge on Fox's "American Idol" for nine seasons. He left "Idol" to launch his British-born hit series "The X Factor" in the U.S. It debuted on Fox this fall. He also Cowell is the executive producer of "America's Got Talent," which debuted in June 2006.

Cowell has been engaged to make up artist Mezhgan Hussainy since February.