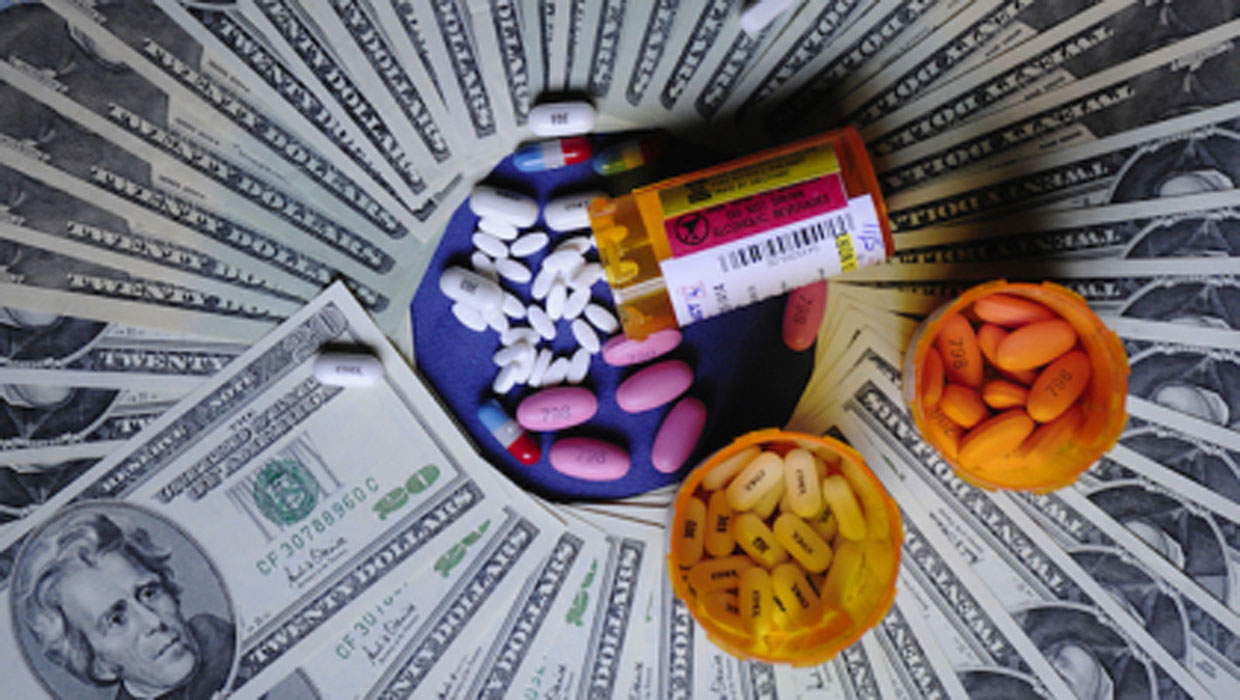 Cornelis Jan "SuperTrips" Slomp, 23, was arrested in Miami last August. The 23-year-old Dutchman admitted in court Thursday to selling illegal drugs on now-defunct underground website Silk Road, and is expected to be sentenced to 15 years in prison. According to the Sun-Times, Slomp claimed to have sold more drugs than anyone else on the site.

The paper reports Slomp - a former software engineer - made over $3 million in the digital currency bitcoins by selling various drugs online. He shipped 104 kilos of MDMA, 566,000 ecstasy pills and four kilos of cocaine through the mail using the nickname "SuperTrips." While some drugs wound up in Chicago, the dealer also sold outside the U.S., boasting "big stockpiles of product, you literally cannot empty me out."

Slomp could face up to as many as 40 years in prison for his crimes, but the Sun-Times said that prosecutors agreed to ask for a 15-year sentence in exchange for the dealer's cooperation. He has already forfeited roughly $3 million in drug money.