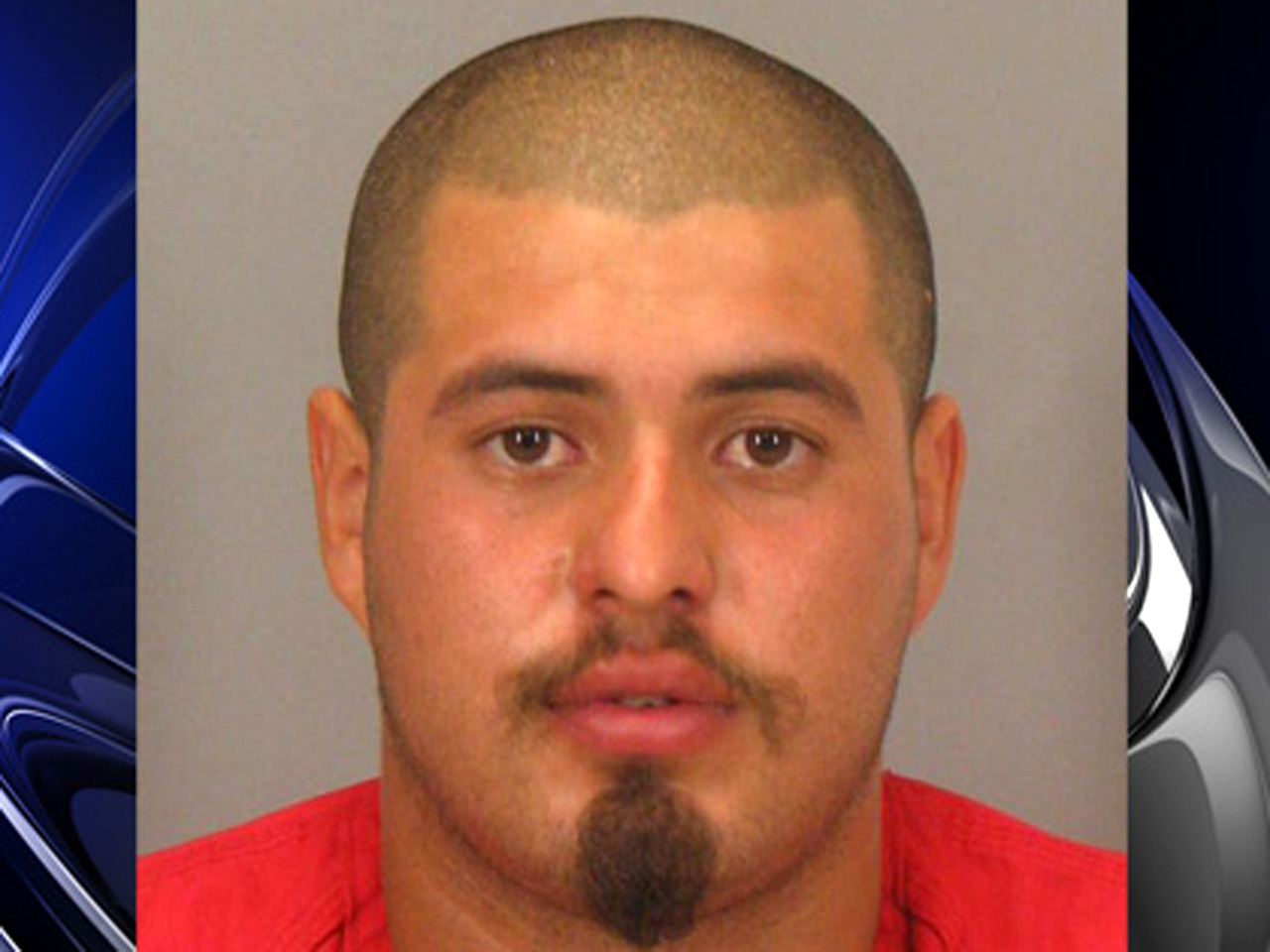 Photos: Arrest made in case of missing Calif. teen

"It's not him," said Lucero Garcia, according to the San Jose Mercury News. Her 21-year-old brother was arrested Monday on suspicion of kidnapping and murdering the 15-year-old, whose disappearance more than two months ago prompted hundreds of volunteers to turn out for organized searches.

Garcia reportedly called the arrest "unfair." According to the Mercury News, although the 26-year-old says she knows how it sounds when family members of criminal suspects speak on behalf of their relatives, she feels "they don't have enough evidence to convict him."

LaMar hasn't been seen or heard from since she left her home in Morgan Hill to go to school on March 16. Authorities believe she was kidnapped while walking to a bus stop.

Smith said Garcia-Torres had been under 24-hour surveillance since March 28 and that evidence also linked him to at least one assault in March 2009.

Investigators found LaMar's handbag with clothing and a cellphone along the side of the road near her home on March 17, the day after her mother reported her missing.

Earlier this month, investigators located a red Volkswagen Jetta they said may have been connected to LaMar's abduction because surveillance cameras and witnesses put the car near the area where authorities believe she disappeared. Smith said late Monday that Garcia-Torres owns the Volkswagen.