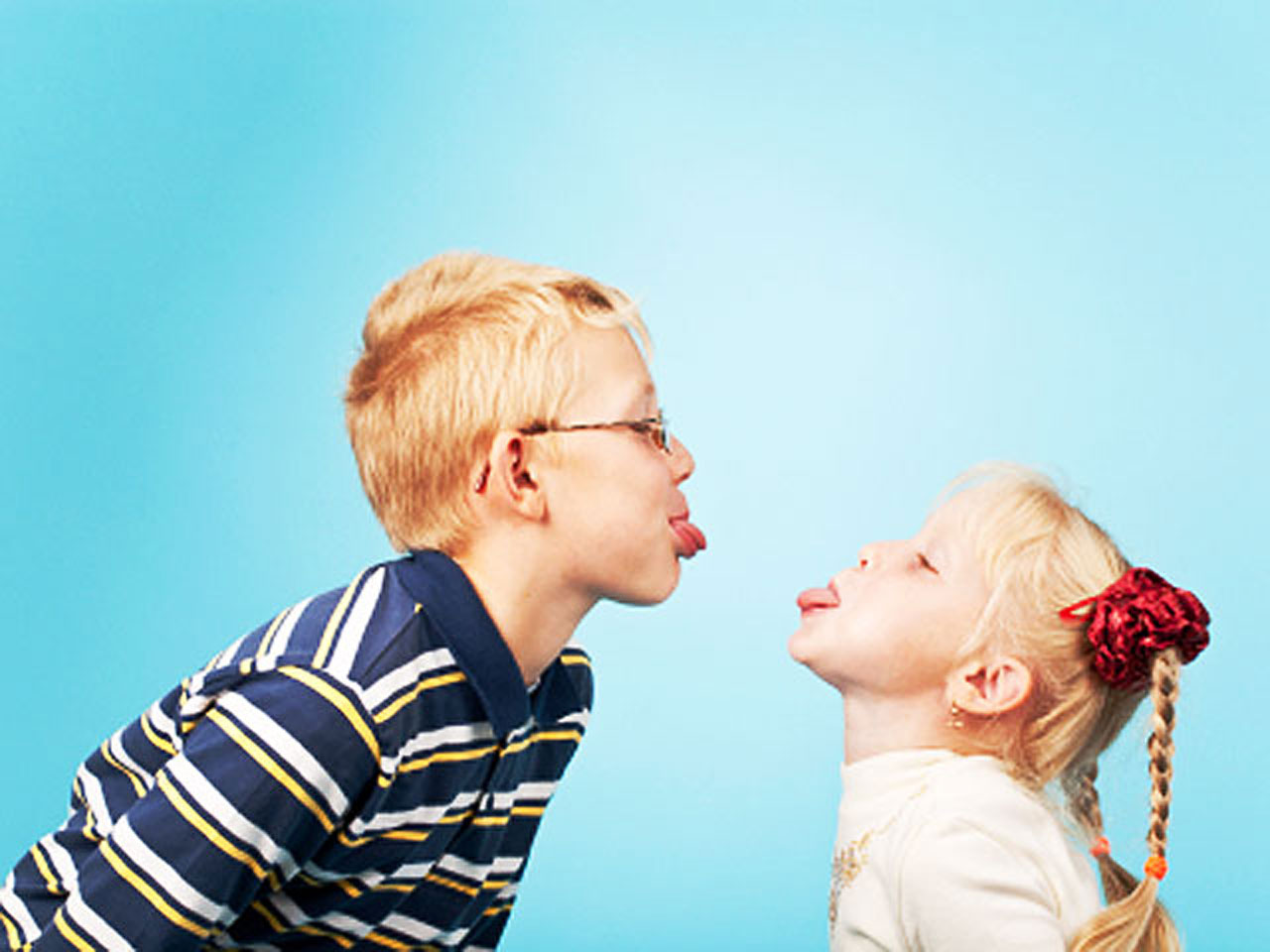 Sibling rivalry may not be as harmless as we once thought.

Researchers from the University of Missouri discovered that teens that fought with their brothers and sisters showed more anxiety, depression and/or self-esteem issues a year later.

"Our findings may help parents, psychologists, and others who work with and support teens to understand that all sibling conflicts are not created equally," author Nicole Campione-Barr, assistant professor of psychological sciences at the University of Missouri, said in a press release.

Researchers studied 145 pairs of siblings on average between 12 and 15 over the course of one year.

They discovered that most teen sibling fights were about why things aren't fair/how they aren't being treated the same or the need for personal space.

Teens who had more fights over equality and fairness had more depressive symptoms a year later. Campione-Barr said to USA Today that teens normally believed that fairness issues revolved around "shared resources and responsibilities within the family," meaning they felt that they were not getting enough attention from their families and felt less important.

"This is why we think it's particularly problematic for depressive symptoms," she added to USA Today.

When it came to arguments about personal space, teens were more likely to have self-esteem issues.

Teens with more depression and anxiety were also more likely to have more fights a year later. Those with higher self-esteem had less fights.

Susan McHale, director of the Social Science Research Institute at Penn State University, told USA Today that this study showed how parent's differential treatment of siblings could affect sibling relationships and lead to youth depression. But, parents shouldn't necessarily step in and stop fights. Instead they should help set up rules and be fair when it comes to enforcing chores and time limits.

The study was published on Dec. 20 in Child Development.