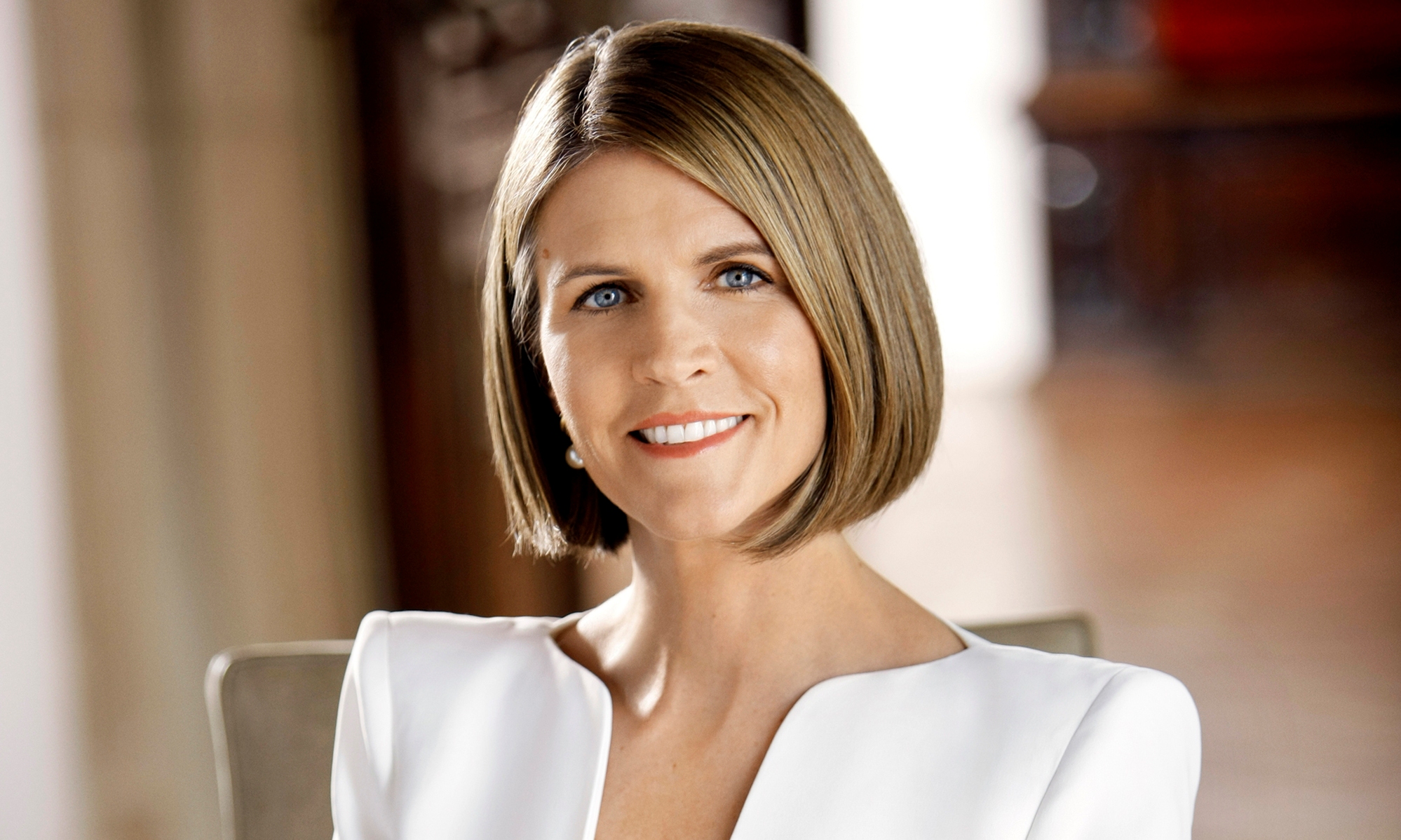 Since they serve as the president's personal representative abroad, the American Foreign Service Association (AFSA) is asking for ambassadors to have an "understanding of host country" and "understanding of high level policy and operations." It would seem a fairly low standard for success but the union that represents the foreign service formally issued these guidelines Tuesday with the hope that they will become factors considered during the selection of U.S. ambassadors. Management skills as well as "leadership, character and proven interpersonal skills" should also be considered according to AFSA.

The Obama administration has been criticized for selecting political appointees who lack foreign policy experience instead of selecting career diplomats to be U.S. ambassadors. In particular, four of the recent 23 political appointees have come under scrutiny since they lack regional expertise and bungled answers during their congressional hearings.

Soap opera producer Colleen Bell who is the U.S. ambassador-select to Hungary, stumbled through a question about U.S. strategic interests there during her Senate confirmation hearing. Bell, a producer of "The Bold and the Beautiful," is also a so-called "bundler" for President Obama's presidential campaigns, having raised millions for his two bids, beginning in 2007. In addition to the new guidelines, AFSA is asking the Obama administration to abide by a 1980 law (Section 304 of the Foreign Service Act) that states that "contributions to political campaigns should not be a factor in the appointment of an individual as a chief of mission."

Business consultant Noah Mamet, nominee to be U.S. ambassador to Argentina, was criticized by Republicans for not having ever visited the country. Attorney Rob Barber had not visited Iceland, though he will soon take up post there if approved as ambassador. Past travel is not a job requirement but Senate approval is one.

The Senate may consider these new AFSA guidelines when they vote to approve Mr. Obama's recent appointments, including U.S. Ambassador-select to Norway George Tsunis. One of the board members who helped author the guidelines - Former U.S. Ambassador to Iraq & Turkey Jim Jeffreys - told reporters that he personally has "serious questions" about Tsunis. An accomplished hotel owner and fundraiser for the Obama campaign, Tsunis appeared confused about the current makeup of the Norweigan government and had to retract statements he made during his Senate Foreign Relations Committee hearing in January. Yet that committee still approved his appointment.

The guidelines issued Tuesday were created by a group of former ambassadors - many of whom were themselves political appointees - who told reporters that their work was non-partisan in nature and meant to "inform the executive and legislative processes." AFSA has not taken a position on any of the current nominees though it will vote on March 5 whether to endorse them. The union has not opposed a nominee since 1992.

Typically, presidents abide by the "70-30 rule", an unofficial guideline which stipulates that the majority of ambassador posts go to foreign service professionals while around a third of them can go to non-career appointees. Since Mr. Obama came to office, around 37 percent of his appointments have been so-called "political appointees." That's a higher number than Presidents Clinton and both Bush administrations but lower than Carter and Reagan.

In Tuesday's statement, AFSA acknowledged that "non-career appointees can bring other highly valuable experience and attributes that can be instrumental in achieving the diplomatic mission."