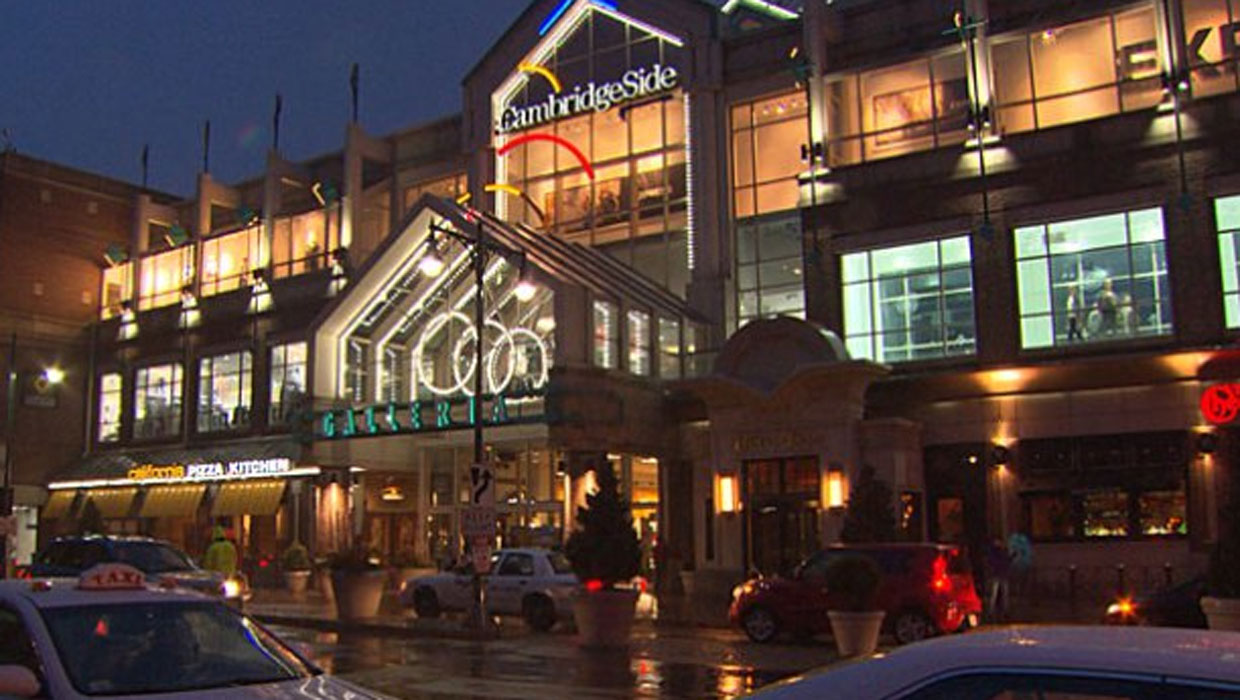 CAMBRIDGE, Mass. -- Police say a 28-year-old shoplifter had to be rescued from the Charles River near Boston after he jumped into the water to try to escape officers on Christmas Eve, CBS Boston reported.

David Attardo was arrested and faces charges of disorderly conduct and receiving stolen property over $250. He was found to have possessed nearly $500 of stolen merchandise from at least seven different stores at the Cambridgeside Galleria, according to Cambridge police.

Authorities dropped a ladder into the river to rescue Attardo, who was taken to a local hospital to be treated for hypothermia.

Police, firefighters, Massachusetts State Police and paramedics responded to the river to fetch Attardo at around 4 p.m. Wednesday