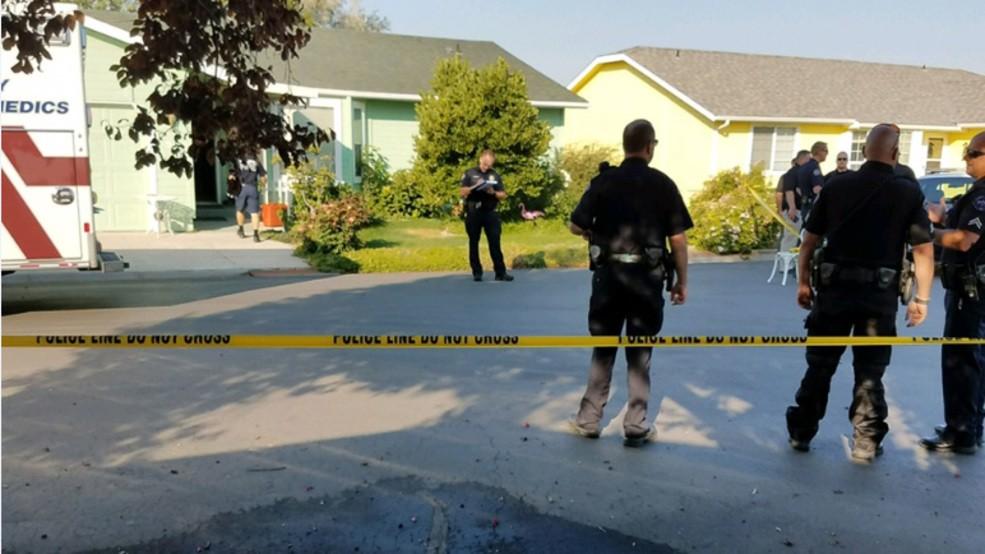 NAMPA, Idaho -- Authorities in southwestern Idaho say an elderly couple is dead after an apparent shooting, but no suspects are being sought.

Nampa Police Department Sgt. Tim Riha says someone called just after 9 a.m. Tuesday to report a shooting at the home in Nampa and then hung up.

Riha says officers entered and found one person dead at the scene. He says the other person died shortly after either while being transported to a hospital or at the hospital.

Riha says officers are investigating and autopsies are planned. No suspects are being sought, but Riha says the agency has not yet determined whether it's a murder-suicide.

A neighbor told CBS affiliate KBOI in Idaho that they were a loving couple and were dealing with illness in their later years.

The person told the station "he loved his wife and she loved him."

KBOI also reports that it was a gated community.

Nampa is about 21 miles west of Boise.