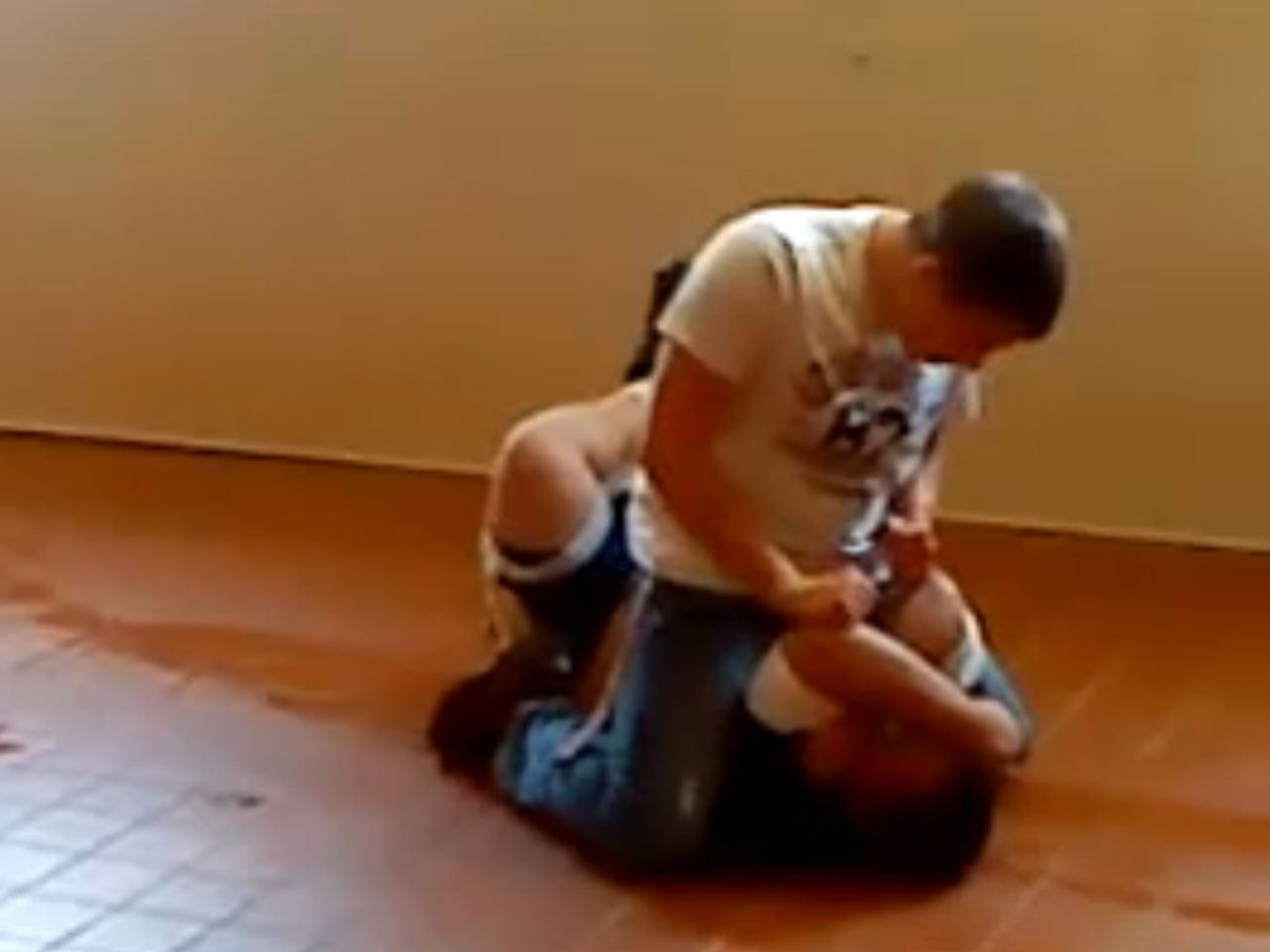 (CBS) - Kids fighting back against bullies have been in the news recently. There was the story of the Australian boy who body-slammed his tormentor and became an internet star. Now we have what may be the American answer in this intense clip of one boy's reaction to what might be the worst case scenario for anyone who's ever been a victim: being alone in a locker room with an aggressive bully.

The video is nearly three minutes long and the fight only starts at the two-minute mark, but the tense build-up is a perfect example of what some children face all too often. We don't have much information to go on at this time as to where or when this took place, but we will be sure to update the story as it develops. Of course, we appreciate any input from viewers and commenters who may know more about the circumstances.