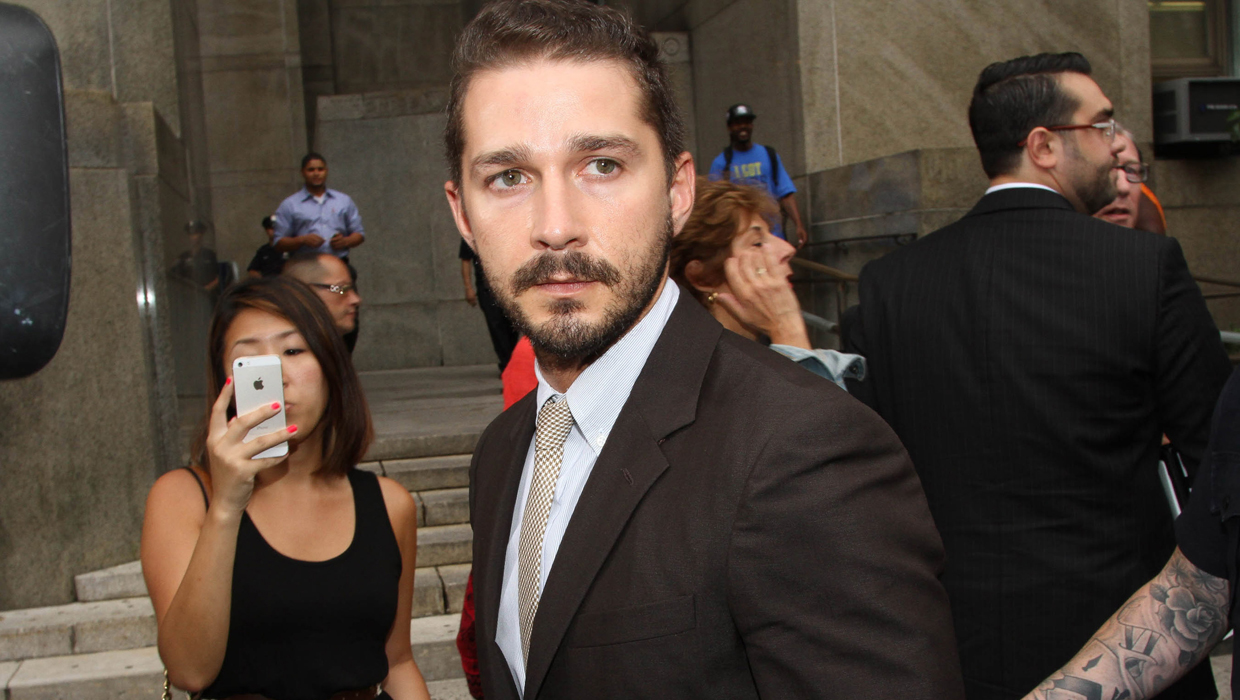 Actor Shia LaBeouf is complying with treatment ordered as part of a plea deal stemming from a bizarre episode during the Broadway show "Cabaret."

The 28-year-old "Transformers" star appeared in a Manhattan court Tuesday to show proof that he's been at the Hills Treatment Center in Los Angeles.

LaBeouf is due back in court March 20.

While attending the June 24 performance, LaBeouf smoked cigarettes, yelled at the actors, swore at security guards and hollered as he was escorted out.

If he stays in treatment for at least three months and out of trouble for six months, he'll be allowed to withdraw the guilty plea and the case will be dismissed.