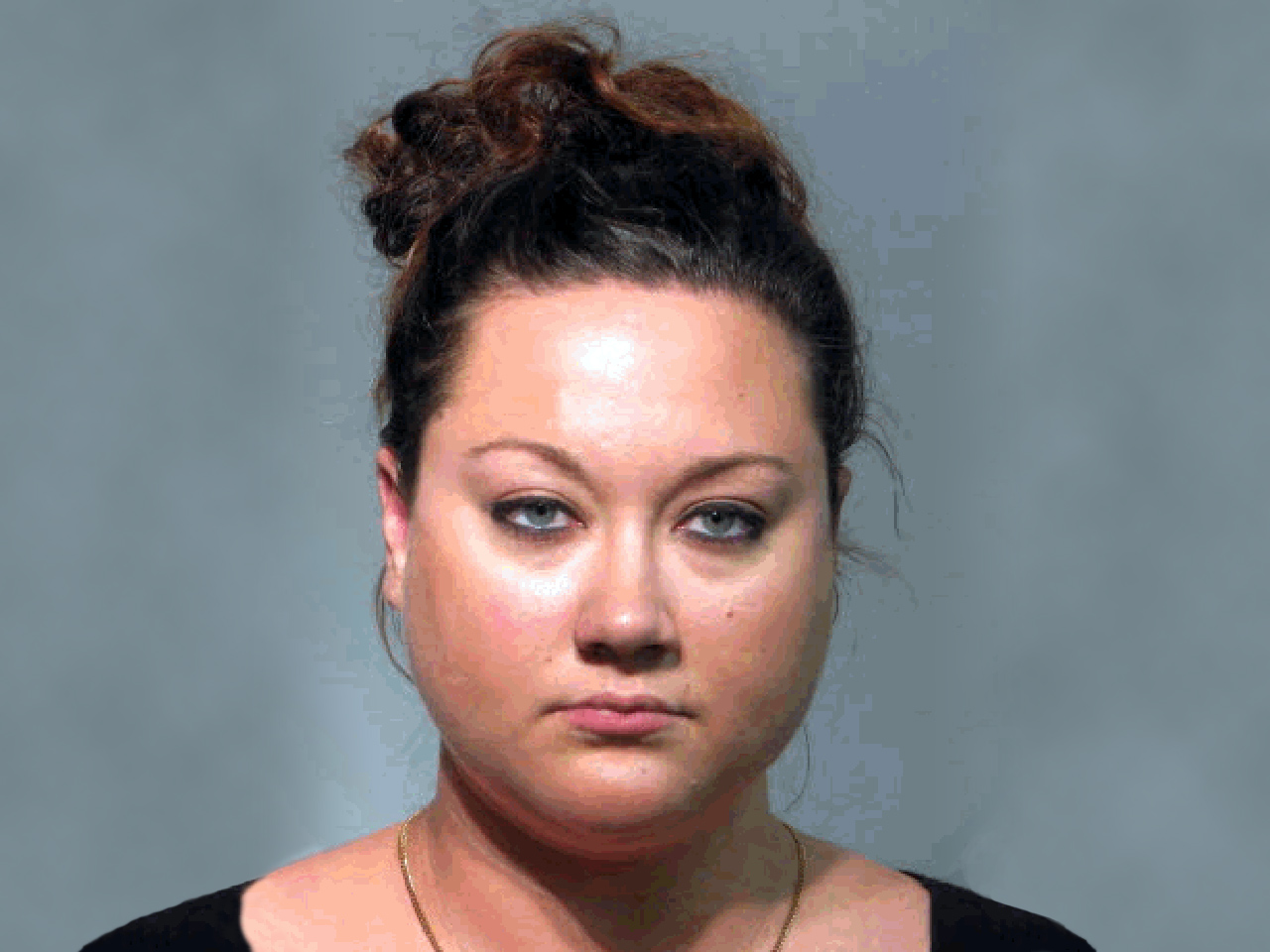 (CBS/AP) SANFORD, Fla. - George Zimmerman's wife says she's going to have to "think about" whether she stays married to him.

Shellie Zimmerman made the comments to ABC on Wednesday after pleading guilty to a misdemeanor perjury charge for lying during a bail hearing following her husband's arrest for the fatal shooting of 17-year-old Trayvon Martin in February 2012.

She also said she wasn't home the night of the shooting because she'd had a fight with her husband.

She says the couple lived "like gypsies" in the months after George Zimmerman was released on bail, spending nights in a 20-foot trailer deep in the woods.

Her husband wasn't in court with her as she was sentenced to a year's probation and 100 hours of community service.

George Zimmerman, 29, was acquitted in July on second-degree murder charges in Martin's death. He claimed he shot in self-defense after the 17-year-old attacked him.