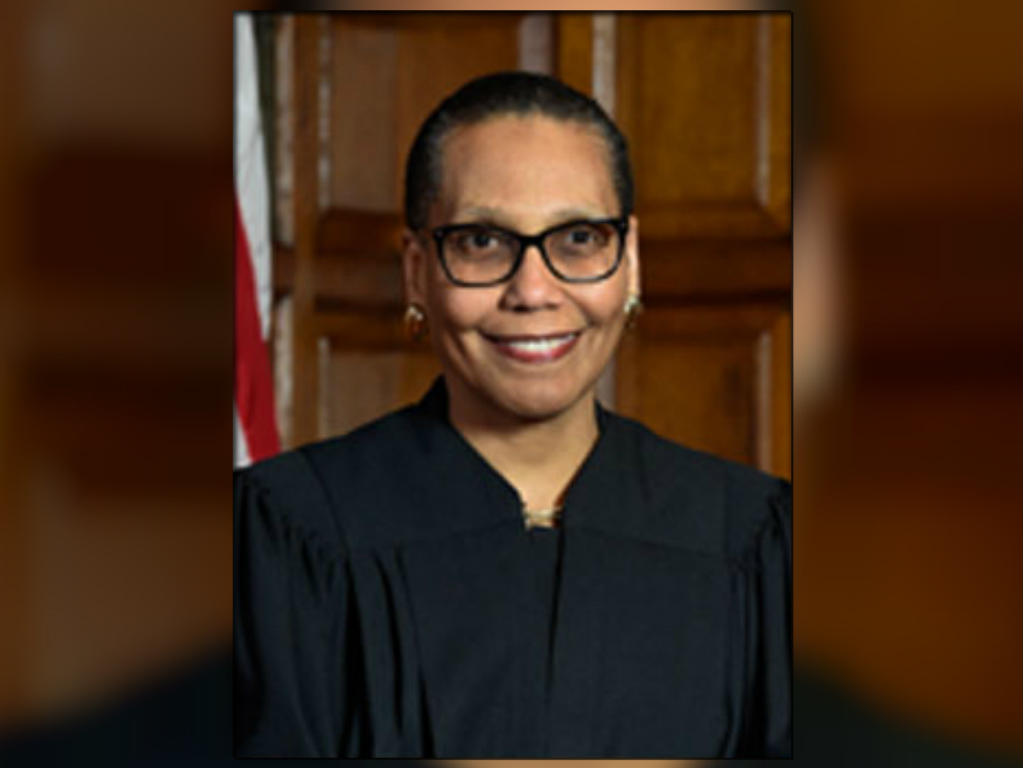 NEW YORK -- There are no signs that a crime was committed in the death of the first black woman appointed to New York state’s highest court whose body was found on the bank of the Hudson River, police said Thursday.

“There is no apparent injuries to her body. It appears to be noncriminal at this point,” Chief of Detectives Robert Boyce said Thursday.

Suicide is not being ruled out.

The NYPD harbor unit retrieved her body from the Hudson on Wednesday, a day after she was reported missing.

Boyce said that Abdus-Salaam was last seen Monday night. She was dressed in gym clothes, according to CBS New York.

“She also spoke with her assistant Tuesday morning. At that point, our case picks up,” he said. “We’re trying to find out, exactly, her whereabouts thereafter.”

He said detectives are fanning out in Abdus-Salaam’s neighborhood to see if they can find any video of the judge leaving her apartment.

“One item that gave us a lead immediately and that was her MetroCard,” Boyce said. “We found out that she last used it on 42nd Street on Monday.”

Police say Abdus-Salaam spent the weekend in New Jersey with her husband.

All of her property has been recovered, including her car.

Her seemingly inexplicable death hit those who knew the judge like a physical shock.

Democratic Gov. Andrew Cuomo, who appointed Abdus-Salaam to the state’s Court of Appeals in 2013, called her a “trailblazing jurist.”

“It was like someone punched me in the face. I just couldn’t believe that this person who I’ve known for over 30 years is gone,” friend Randolph McLaughlin said. “I was on the phone with judges last night, court workers. People were literately weeping, weeping.”

Sean Johnson helped take care of Abdus-Salaam’s home on West 131st Street in Harlem when she was away.

“It’s hard, it’s very hard,” he said. “I see if she got killed or something here on the street or somebody shot her, but just to be found in the river? That’s not her, that’s not her at all.”

The area where she was found is also baffling, Young reported. The Hudson River is more than a mile from Abdus-Salaam’s home, but the Harlem River is only half the distance in the opposite direction.

“I don’t believe she committed suicide. She could have been there going shopping at Fairway and gone across the street,” McLaughlin said, noting there’s water that’s closer. “Very close exactly, and easier to get into, if you will.”

“I can’t think of a person who could even serve on the United States Supreme Court that would be more prepared or apt,” he told Alex Silverman of WCBS-AM. “Wonderful human being, kind of like Rudyard Kipling wrote, ‘to walk with kings and retain the common touch.’ That was Sheila.”

In a tweet, Mayor Bill de Blasio called her a “humble pioneer.”

She started her career as a staff attorney for East Brooklyn Legal Services. She served as a judge on the Manhattan state Supreme Court for 14 years.