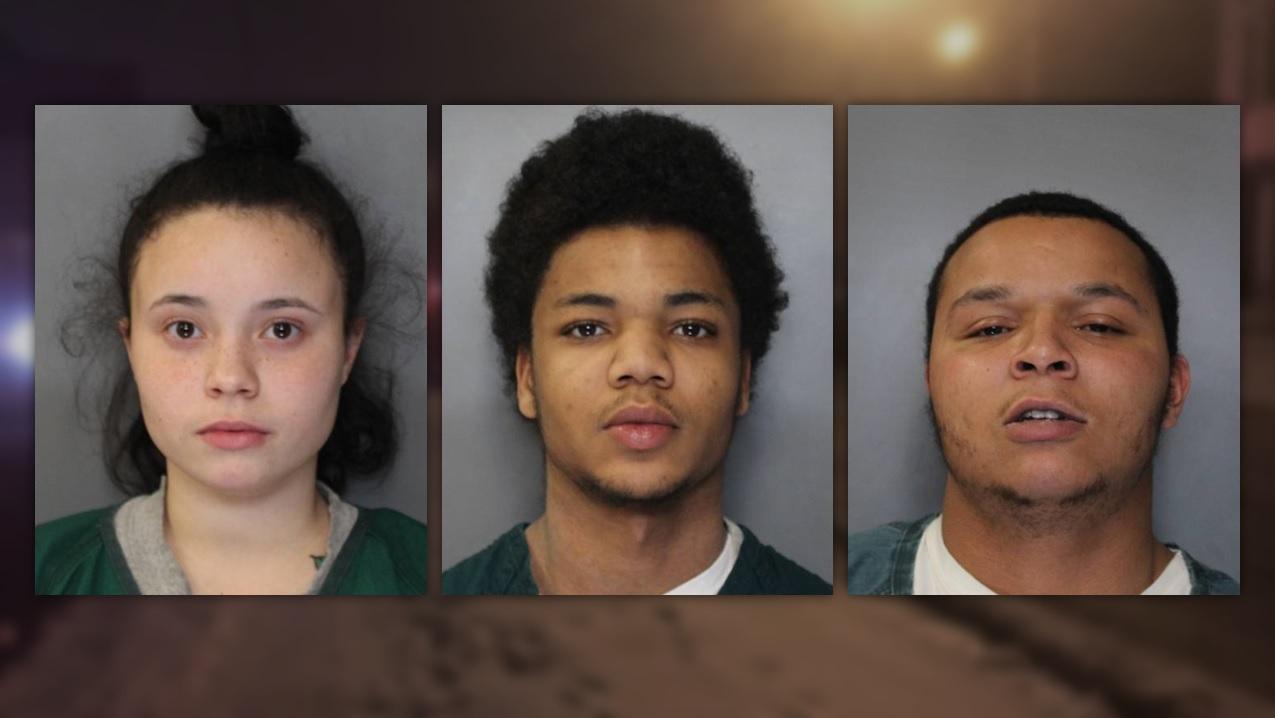 SYRACUSE, N.Y. — Two men and a 17-year-old girl were charged with fatally shooting two Cuban-born teenage brothers in what police believe was an attempted robbery set up by the girl, authorities said Thursday.

The two men and the girl were arrested Wednesday and were charged with murder and attempted robbery, Syracuse police Chief Frank Fowler said. They’re accused of gunning down 17-year-old Daniel Diaz-Marrero and 19-year-old Ismael Diaz-Marrero on Tuesday evening on the city’s west side.

Documents filed in Syracuse City Court by Onondaga County prosecutors say the brothers were lured to a meeting Tuesday by the girl, Sheahonni Davis, who had contacted the brothers and asked them to meet her. Police said 19-year-old Toriano Newson and 23-year-old Curtis L. Paige III approached the brothers when they arrived and tried to steal marijuana from them. Newson opened fire, hitting both siblings, Fowler said.

The court papers don’t specify if the brothers were selling pot or if they had any marijuana on them when they were shot.

Police say the younger brother had a slight acquaintance with the 17-year-old girl.

The Post-Standard newspaper reported the brothers, their father and their younger sister arrived in the United States from Cuba after their mother died about five years ago.

Scores of people, including some of the brothers’ teachers and professors, gathered Wednesday for a memorial service in an auditorium at Le Moyne, a private Jesuit college. Friends described the siblings as hardworking and well-liked.

Le Moyne Dean Jim Joseph told the newspaper that Ismael Diaz-Marrero was working two jobs, including one at the college, to put himself through school.

“I walk by him, and that big smile, forever upbeat, that’s how I want him to be remembered,” Joseph said.

The three suspects were in police custody and couldn’t be reached for comment. It couldn’t be determined if they had attorneys who could comment on the charges for them.