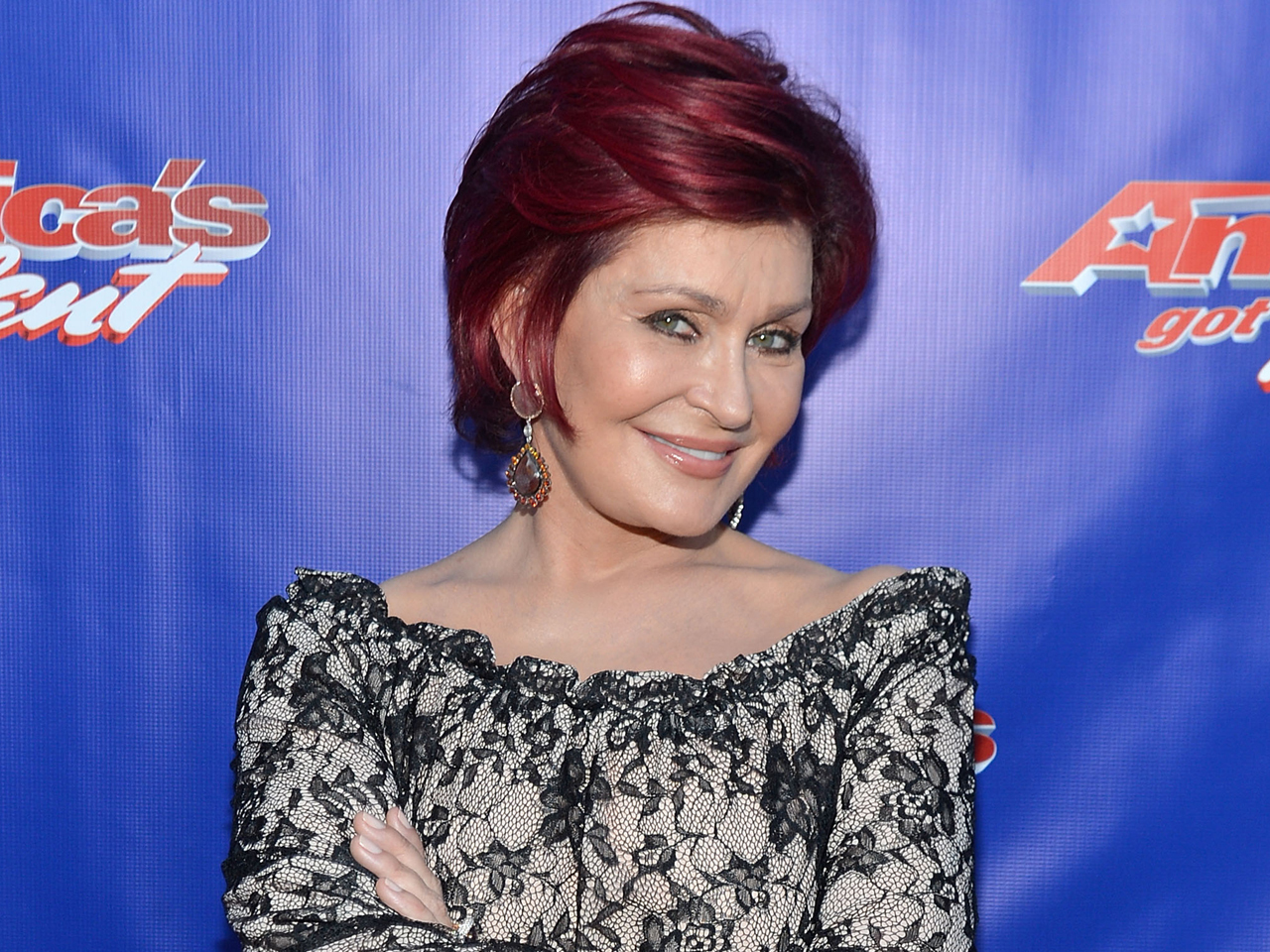 Sharon Osbourne says she had a double mastectomy after learning she carries a gene that increases the risk of developing breast cancer.

"The Talk" co-host told Hello! magazine that "I didn't want to live the rest of my life with that shadow hanging over me."

The 60-year-old "America's Got Talent" judge, who had colon cancer a decade ago, said that without the surgery, "the odds are not in my favor."

She added, "It's not 'pity me.' It's a decision I made that's got rid of this weight that I was carrying around."

The magazine went on sale Monday.

Osbourne, husband Ozzy and children Jack and Kelly became rock's most famous clan thanks to reality show "The Osbournes" a decade ago.

Jack Osbourne, 26, was diagnosed with multiple sclerosis earlier this year and recently became a father for the first time.

"I want to be around for a long time and be a grandmother to Pearl," his mother said. "I didn't even think of my breasts in a nostalgic way. I just wanted to be able to live my life without that fear all the time."

In addition to having a double mastectomy, Osbourne has also had cosmetic surgery. She says she's won't be getting any more work done.

"Sometimes I'll see a photo and I'll think, 'My face looks plastic'; it can look so unnatural from certain angles," she told Hello! magazine. "Now I am definitely, definitely done. You can't buy your youth back, no matter how much money you've got I won't be going under the knife again."