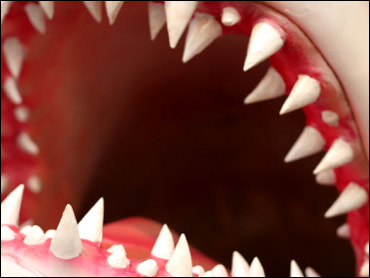 One of the scariest prospects someone swimming or surfing in open waters could imagine is being attacked by a shark.

One of the more miraculous escape stories anyone could experience would be to live to tell about it.

On Monday, The Early Show began Shark Week, in conjunction with its partner, Discovery Channel, which is having a Shark Week of its own.

Co-anchor Julie Chen interviewed three survivors of such attacks, as well as an expert on avoiding them.

One szurvivor made it through an attack off Florida, another off California, and another off Hawaii. All are featured on the Discovery episode, "Day of the Shark."

To see Chen's interview, click on the arrow in the image below: 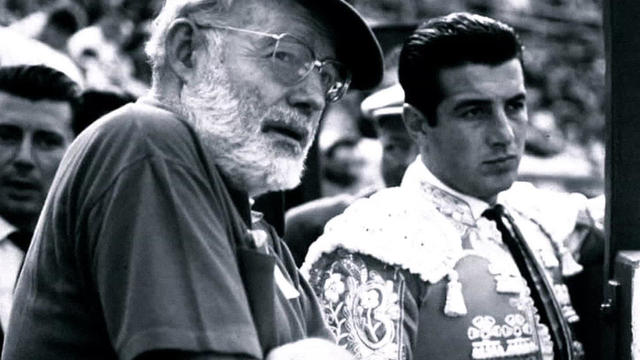 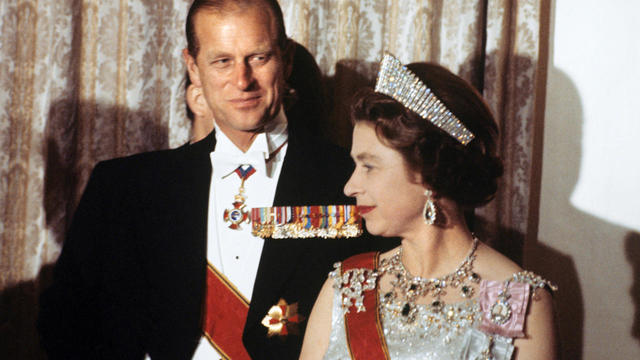 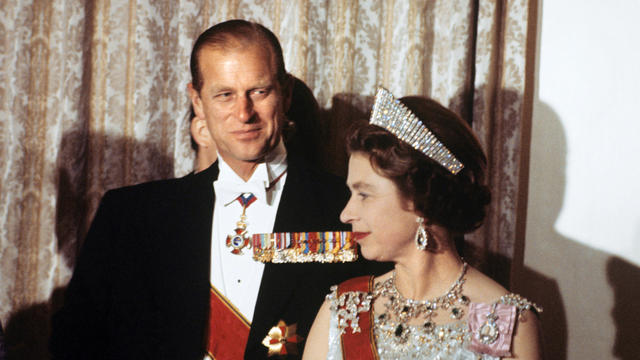 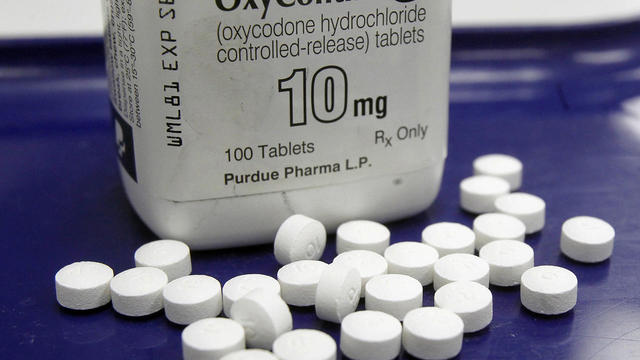 Purdue Pharma, which some blame for helping spark the opioid crisis, is privately owned by some members of the Sackler family, whose name has become a controversial flashpoint in the opioid epidemic.