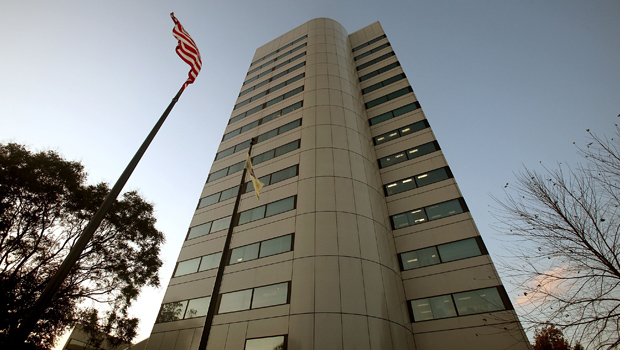 CEO Alex Gorsky took it in stride, promising improvements and saying J&J is making progress in returning a "reliable supply" of recalled consumer health products such as Tylenol and Motrin to stores. Gorsky took over a year ago.

He says the company is delivering on near-term priorities, including integrating Synthes, the giant orthopedics product maker it bought last year for $19.7 billion.

Gorsky says New Brunswick, N.J.-based J&J is making investments that will bring continued growth and is leading the pharmaceutical industry in development of innovative medicines.

The company in a statement Thursday announced an increase in its quarterly dividend, from 61 cents to 66 cents per share.