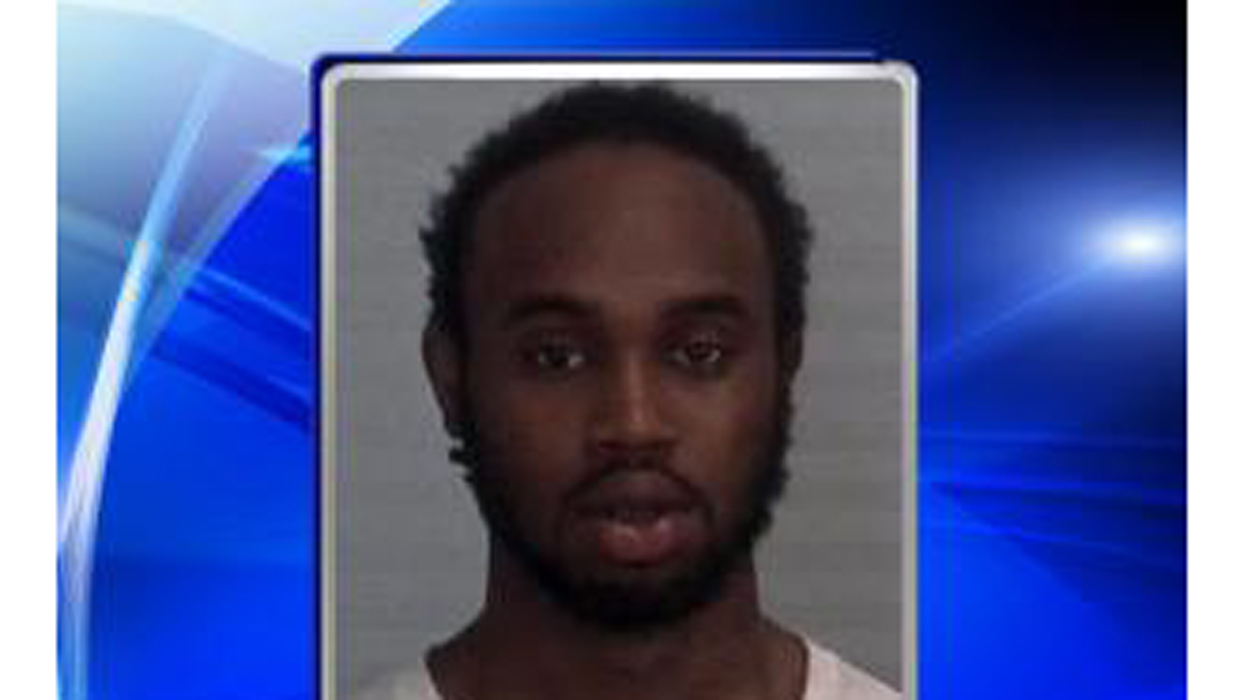 Police say 22-year-old Shaquille Oneill Davis fired shots from a vehicle as it was leaving a Chapel Hill apartment complex just before 6 p.m. Friday. The toddler was reportedly struck by a bullet and taken to a hospital where she underwent surgery and remained in critical condition.

Davis was arrested just before noon Sunday in Durham, where officers saw him getting into a car.

Davis was charged with attempted first-degree murder and assault with a deadly weapon with intent to kill inflicting serious injury.

The child's grandmother told the station the family is hoping and praying for good news in the child's recovery.