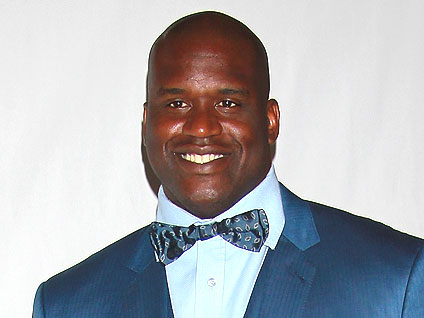 The "I Love Money" reality show winner, who is dating the new Boston Celtics center Shaquille O'Neal, reportedly got a marriage proposal from  the basketball star while having dinner with friends in St. Louis.

According to the St. Louis Post-Dispatch, O'Neal took Alexander and friends to Sahara Mediterranean Cuisine and Hookah Lounge for dinner. Lounge owner Sam David believes that is where O'Neal may have popped the question.

"I think he may have proposed to his girlfriend," Sam David told the newspaper. "He brought a chair into the middle of the dance floor and he put a ring on her finger."

O'Neal has had a busy summer already, airing the second season of his own TV show "Shaq Vs." and learning Hebrew.