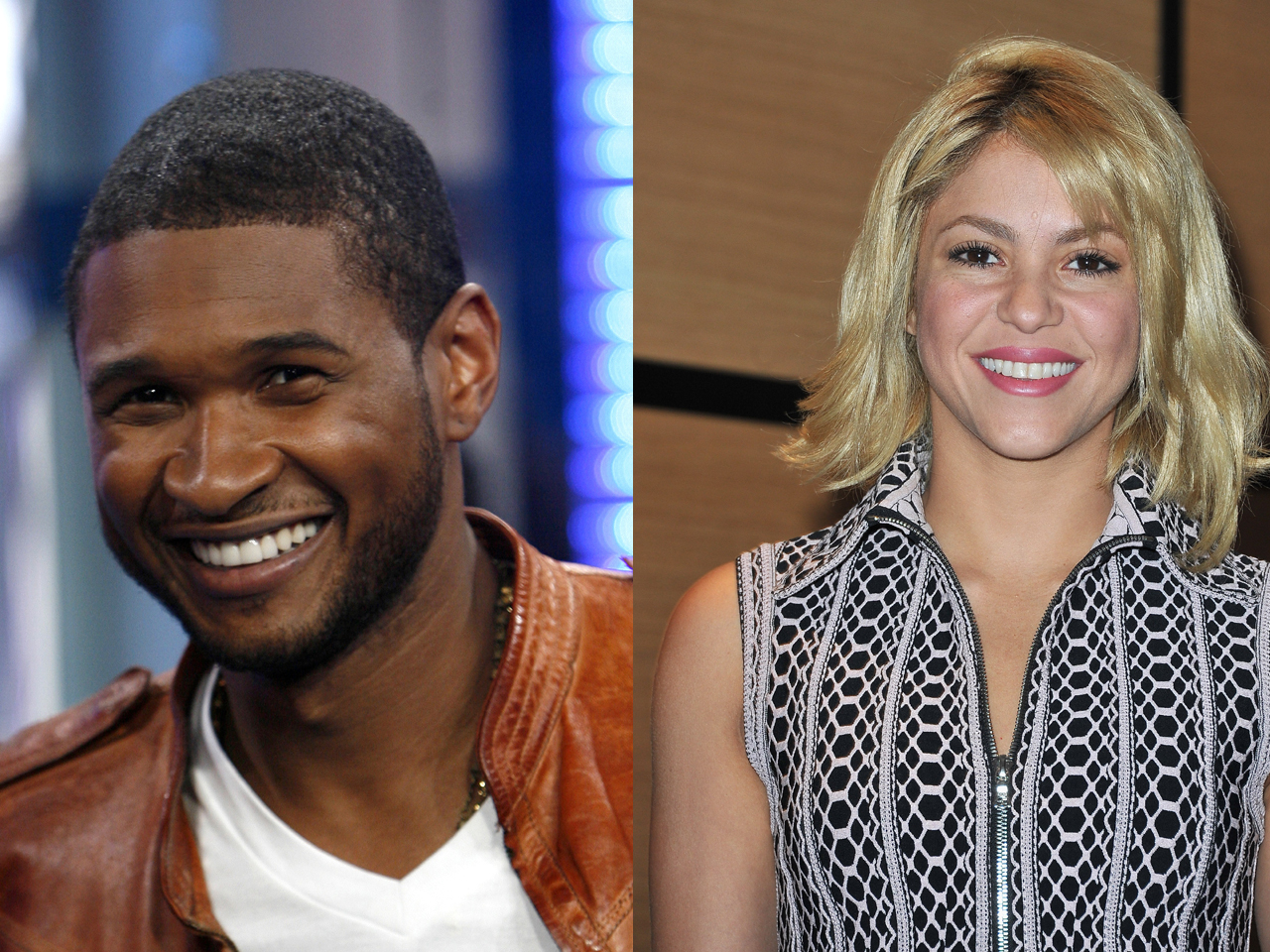 (CBS/AP) "The Voice" will have a new look this spring. Usher and Shakira are joining singing competition show "The Voice" as new coaches next spring, when Christina Aguilera and CeeLo Green take a break from the show, NBC said Monday.

Aguilera is going on the road to support her new album, while Green is developing new music and a sitcom based on his life for NBC.

"As I have expressed since Day One of the show ... I am a singer and performer first and I am so excited to get back to that love," Aguilera said in a statement. But she expressed eagerness about returning to "The Voice" in the future.

So did Green, who said he'll be back for season five. In the meantime, he invited Usher and Shakira to make themselves at home.

"The Voice" started as a midseason show and then added a fall cycle after posting solid ratings for NBC. The network's entertainment chief, Bob Greenblatt, said that created a time crunch for the coaches, and that NBC was glad to help Aguilera and Green take time from the program.

Aguilera's new album, "Lotus," comes out on Nov. 13. She teamed up with producers Alex Da Kid and Sia for the set, which will also feature a guest appearance by Green.

"This album is about self-expression and freedom," Aguilera said in a statement about her fifth studio release. "There is a lot I have gone through personally over the past few years and this record represents a rebirth for me. The record is about freedom and getting back to the root of who I am and what I love to do."

Tell us: What do you think about the new coaches on "The Voice"?