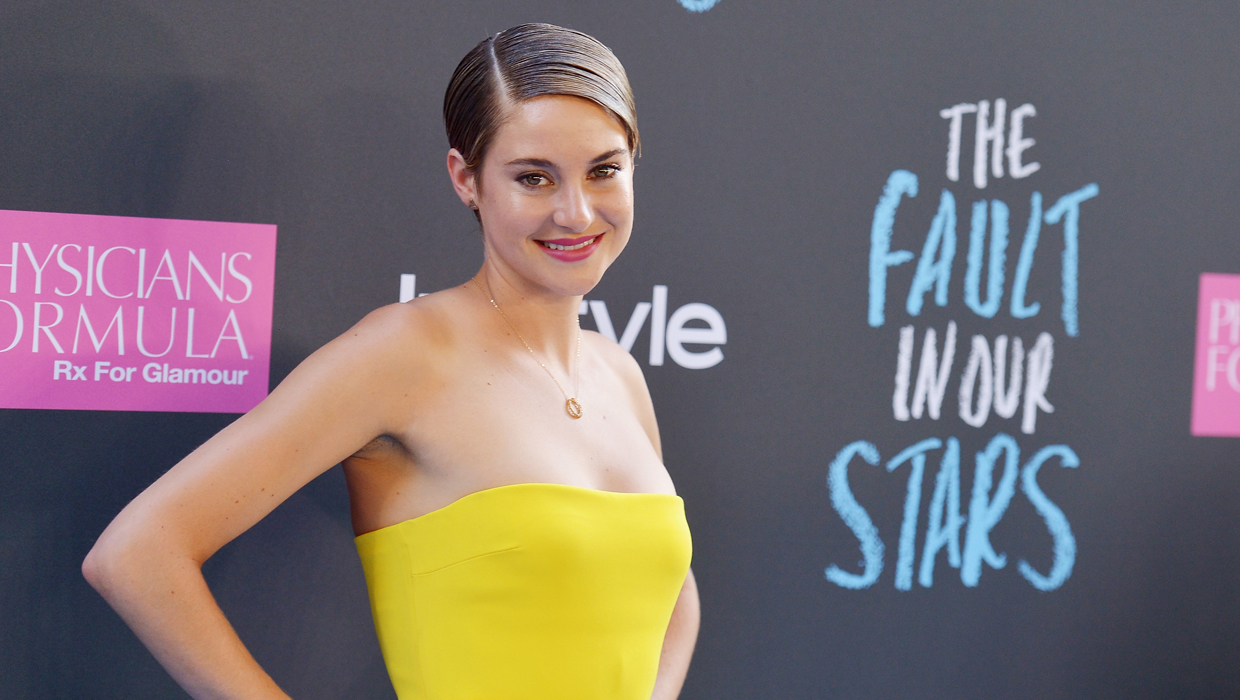 They're both young, have short hair, got noticed for their work in indie films and are now the stars of massive franchise blockbusters with huge fanbases.

But while it seems easy to compare Shailene Woodley and Jennifer Lawrence, the "Divergent" star apparently isn't a fan of being measured up alongside "The Hunger Games" actress.

A new interview with Woodley in New York magazine recalls her taping an appearance on "The Tonight Show" in March while promoting "Divergent" when Jimmy Fallon asked how she felt about being compared to Lawrence.

"Well," Woodley said, "comparisons always lead to despair." The article says the "shocked and angry" audience booed, and the segment of the interview was cut from the show.

"As women, we are constantly told that we need to compare ourselves to a girl in school, to our co-­workers, to the images in a magazine," she said in the interview. "How is the world going to advance if we're always comparing ourselves to others? I admire Jennifer Lawrence, but she's everyone's favorite person to compare me to. Is it because we both have short hair and a vagina? I see us as separate individuals. And that's important. As women, our insecurities are based on all these comparisons. And that creates distress."

"It bothered me, because it's human nature to feel bad if you are booed by an entire audience," she also told the magazine. "But in these few moments that we have here on Earth, are we going to torture ourselves? Or are we going to allow our lights to be dimmed? How do we expect men to respect women or women to rise to more power when we don't respect our queendom in the same way that men respect their kingdom?"

And while she isn't keen on the Woodley-Lawrence comparisons, she did reach out to Lawrence (whom she's never met) before signing on to play Tris in "Divergent."

"I asked her advice," Woodley said. "I do think we have things in common. We both believe in having fun and still telling the truth. We're not fashion girls, but we play the game. And we both care deeply about being actors."

Woodley will appear next in the big-screen adaptation of "The Fault In Our Stars," which opens in theaters Friday. You can read more from her and friend/fellow actress Brie Larson's New York magazine interview here.