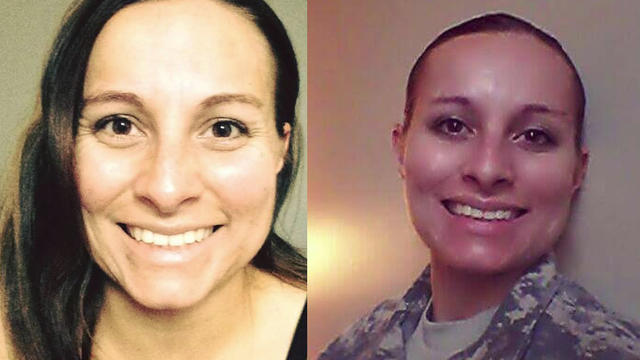 FORT CAMPBELL, Ky. -- Two Fort Campbell soldiers have been charged with murder, kidnapping and conspiracy in the disappearance of another soldier.

The Army post announced the military charges Tuesday against Sgt. Jamal Williams-McCray and Spc. Charles Robinson and said both are assigned to the 101st Airborne Division.

The Army said they are charged in the disappearance of Pfc. Shadow McClaine of the 101st and are confined, pending a preliminary hearing.

McClaine’s family last heard from her on Sept. 2, when McClaine said she was house-sitting for a friend. She did not report for duty as scheduled on Sept. 6. Her car was later found abandoned in a Nashville lot, about 70 miles away from the base.

Fort Campbell officials said in a statement last month that two people were being held as persons of interest, but didn’t release their names. Williams-McCray was reportedly arrested Oct. 6 and booked in the Montgomery County jail on out-of-county warrants, but it wasn’t clear at the time if was being investigated in connection to the disappearance.

Special agents from the U.S. Army Criminal Investigation Command are handling the investigation.