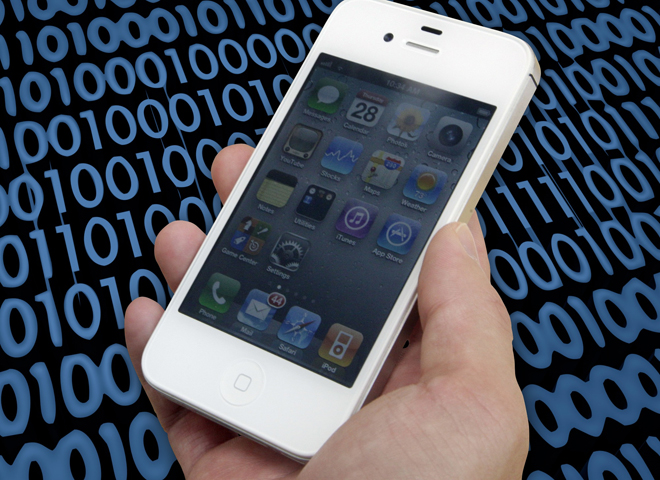 The investigation started in September after a student at Rochester Adams High School told school administrators that explicit content involving classmates was being shared via smartphones.

Investigators interviewed dozens of students and analyzed many of their cellphones before submitting their case to prosecutors, according to CBS Detroit.

The case includes as many as 31 students, all of whom are age 16 or younger.

"But if one takes or is in possession of sexually explicit or naked pictures of someone under the age of 16, that is a crime," Langton said.

The prosecutor's office said they are waiting for more "forensic sources," which could result in the filing of felony child pornography charges -- although the students would likely be charged as juveniles.