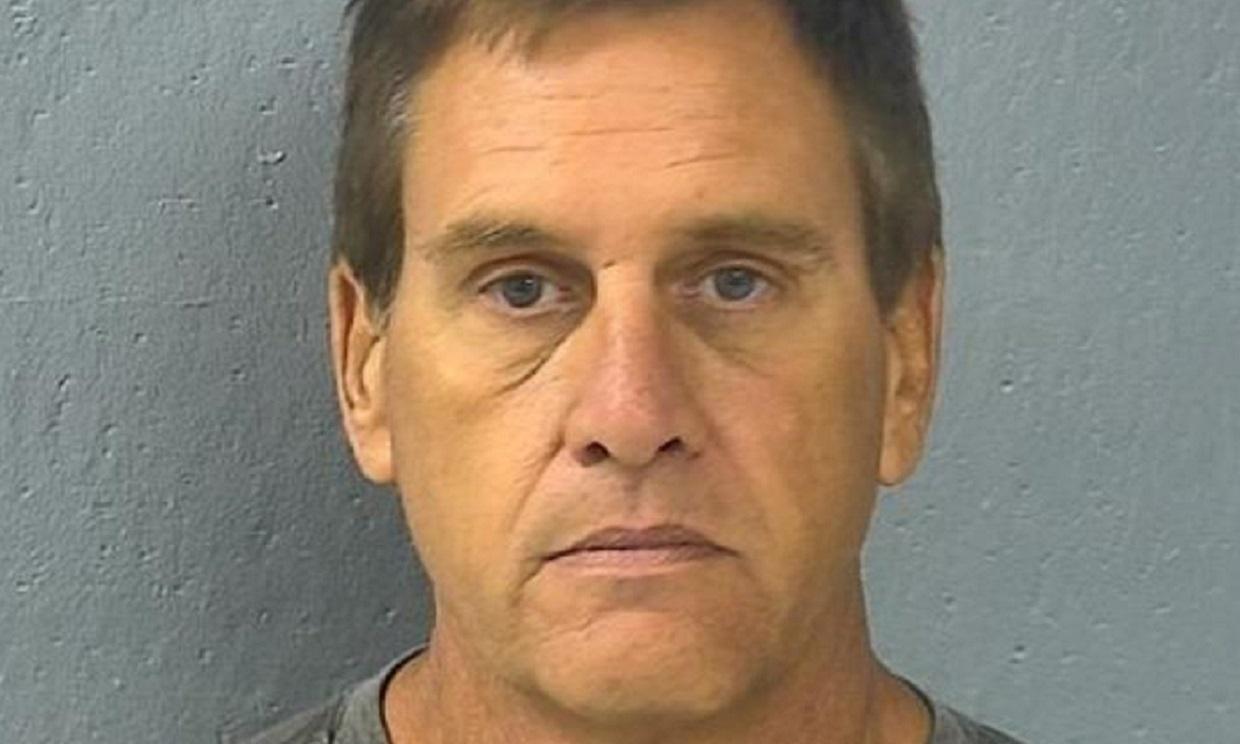 SPRINGFIELD, Mo. — A registered sex offender has been charged with sexually assaulting an 11-year-old girl in a Springfield hospital while she was visiting a woman who had delivered twins.

Fifty-seven-year-old Dave Saffeels was charged Saturday with nine felonies, including child molestation, stemming from allegations that he assaulted the 11-year-old and a 2-year-old girl.

The Springfield News-Leader reports he is jailed on $500,000 bond. No attorney is listed for him in online court records.

The probable cause statement says the older girl was repeatedly assaulted in August in a patient room of Cox South Hospital, where Saffeels also was a visitor.

Cox spokeswoman Kaitlyn McConnell says the hospital wasn't aware of the allegations at the time.

Saffeels was registered as a sex offender because of a 2002 conviction for sexually abusing a 6-year-old.