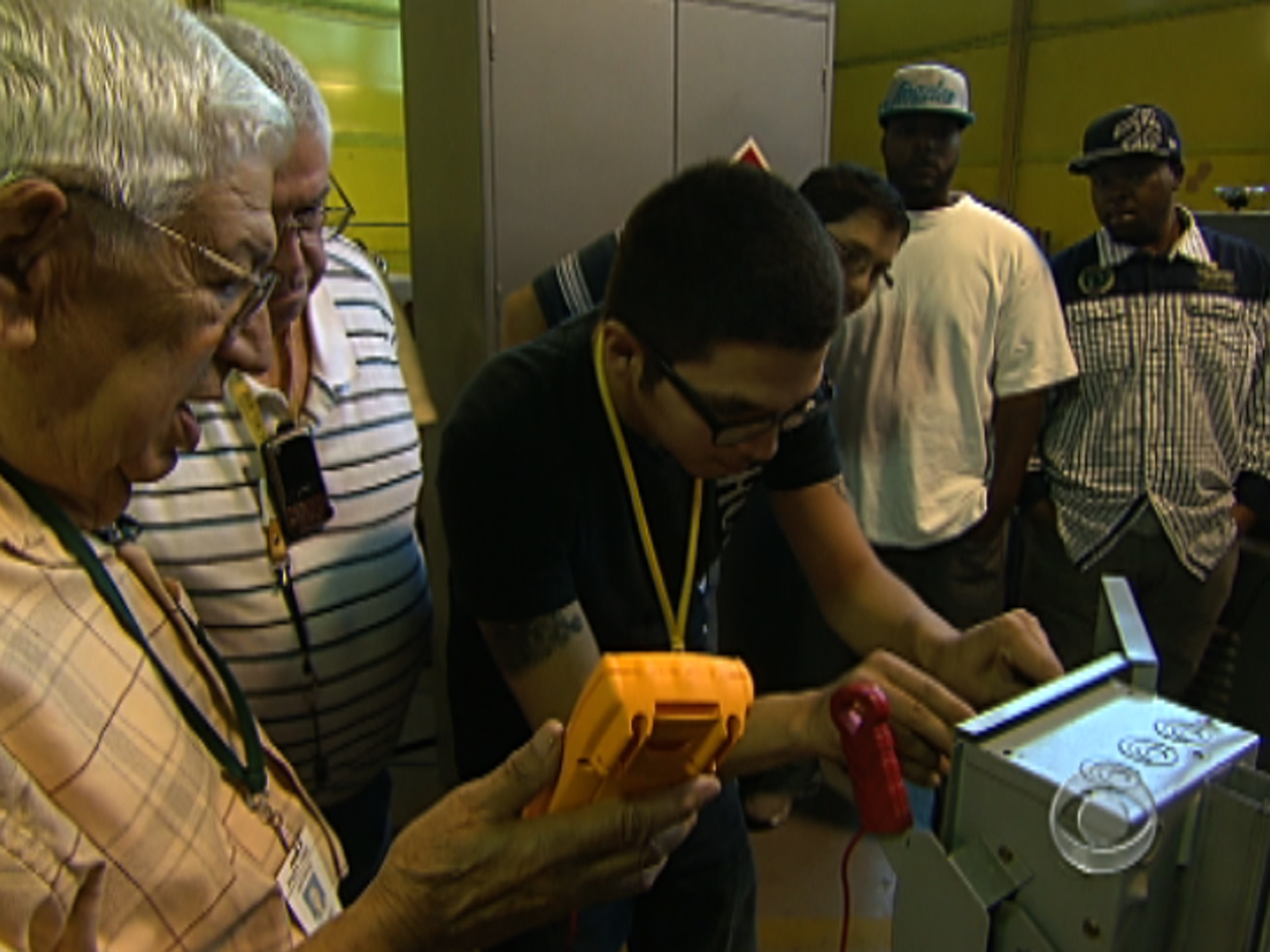 The survey by the American Association of University Women finds that during the 2010-11 school year, 48 percent of students in grades 7-12 experienced some form of sexual harassment.

In all, 56 percent of the girls and 40 percent of the boys said they had experienced at least one incident of sexual harassment during the school year.

The survey finds the harassers often thought they were being funny. But nearly a third of those on the receiving end said the harassment made them feel sick to their stomach, affected their study habits or fueled reluctance to go to school at all.

After being harassed, half of the targeted students did nothing about it. Only 9 percent reported the incident to a teacher, guidance counselor or other adult at school.