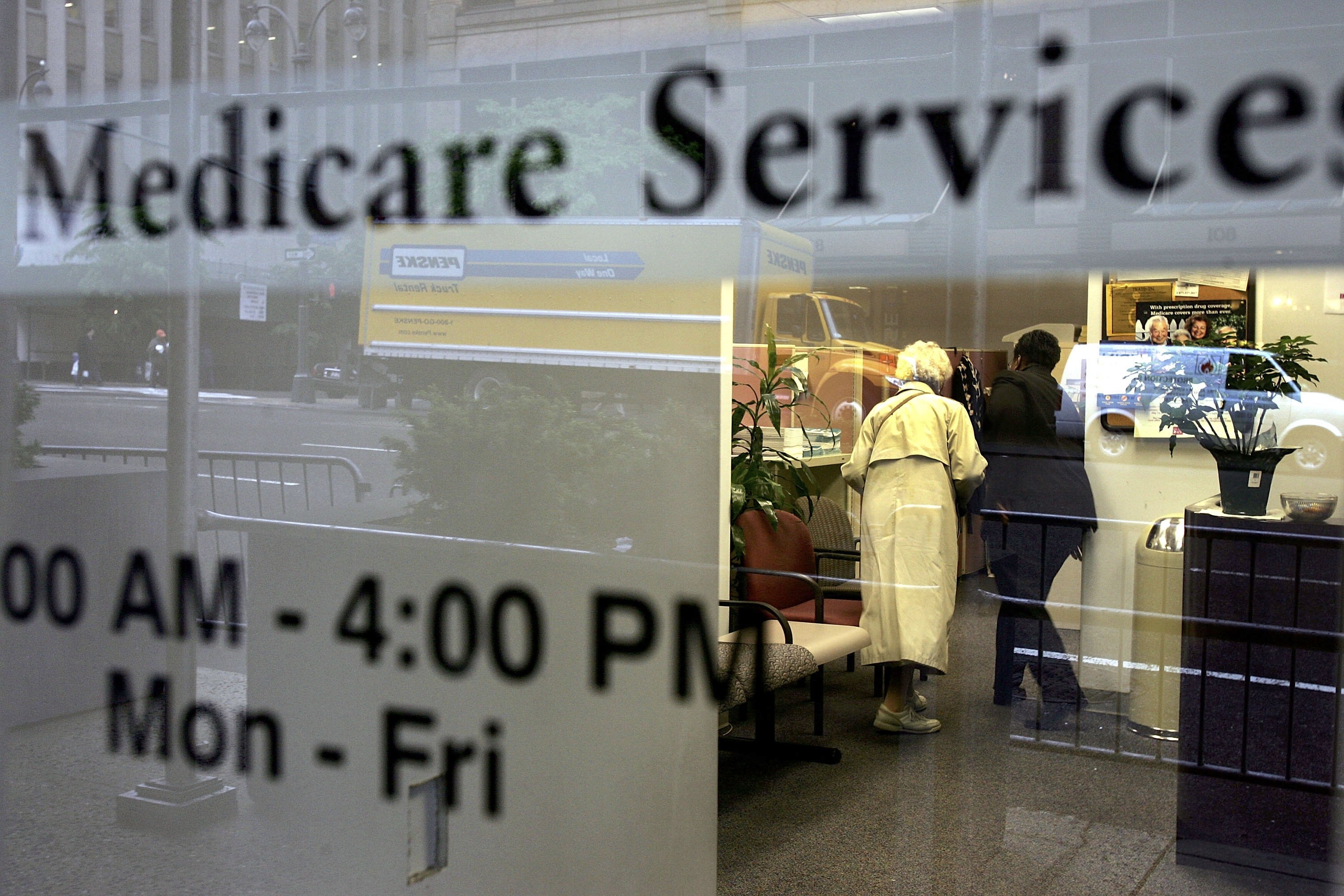 WASHINGTON Thousands of Medicare patients with severe chronic illnesses such as Alzheimer's would get continuing access to rehab and other services under a change agreed to by the Obama administration, advocates said Tuesday.

The proposed agreement in a national class action suit would allow Medicare patients to keep receiving physical and occupational therapy and other skilled services at home or in a nursing home so they can remain stable, said Gill Deford, a lawyer with the Center for Medicare Advocacy.

That's been a problem for some because of a longstanding Medicare policy that says patients must show improvement to keep getting rehab. Deford's group and other organizations representing patients challenged it.

"If you have a chronic condition, by definition you are not improving," said Deford, the lead attorney on the case. "Our view is that Medicare regulations were intended to allow people to maintain their health status. They don't have to show they are getting any better. The point is to allow them not to get any worse, if possible."

The agreement was filed with Chief Judge Christina Reiss of the U.S. District Court in Vermont. It is expected to affect tens of thousands — maybe hundreds of thousands — of patients nationally. Those who stand to benefit include not only people with intractable conditions like Alzheimer's, multiple sclerosis, Parkinson's and chronic lung disease. Those who are growing weaker because of advancing age, placing them at greater risk of falls and other problems, could also be helped.

The impact on Medicare's budget is unclear, partly because program rules are not always rigidly enforced. Even with a requirement that patients must continue to show improvement, billing contractors sometimes defer to the clinical judgment of doctors and therapists. A patient's underlying disease may be advancing, but therapy might help them keep up strength up and do more to take care of themselves. Still, that's no guarantee that Medicare will pay.

"That's what the point of this case is," said Deford, adding that his center has represented many people repeatedly denied coverage for rehabilitation services. "This will allow them to have access." Advocates say Medicare could break even financially, if patients don't have to go to the hospital.

In court papers, Medicare denied that it imposes an inflexible standard that patients must continue to improve to keep receiving rehab services. Indeed, there is no such requirement in law. Medicare said other factors come into play, such as the patient's medical condition and whether treatment is reasonable and necessary. Government lawyers called the policy change a clarification.

"This settlement clarifies existing Medicare policy," said Erin Shields Britt, a spokeswoman for the federal Health and Human Services department. "We expect no changes in access to services or costs."

Nonetheless, the Medicare policy manual will be changed to spell out that coverage of rehabilitation services "does not turn on the presence or absence of a beneficiary's potential for improvement from the therapy, but rather on the beneficiary's need for skilled care," according to the proposed settlement.

Deford said it could be several months before the settlement is finalized in court, and perhaps another year before Medicare formally completes the policy change. But patients may start seeing a change sooner.

Most of the immediate beneficiaries will be the parents of the baby boom generation and younger disabled people, who are also entitled to Medicare coverage. But the change could have its greatest significance for the boomers, many of whom are expected to try to live independently into their 80s and 90s.

The Medicare change was first reported by The New York Times.