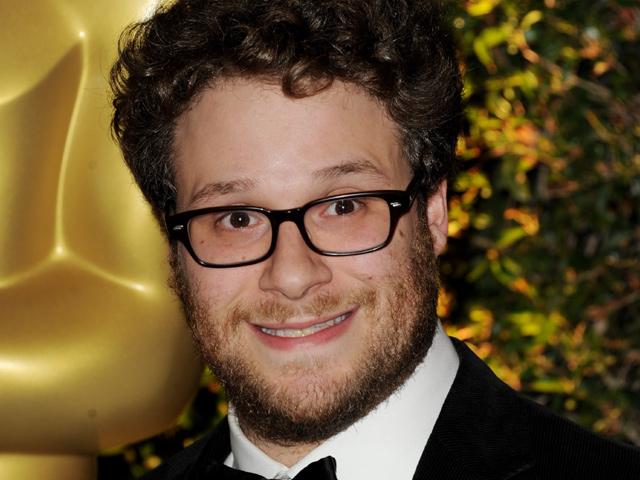 (CBS) Film Independent has chosen Seth Rogen to be the host of this year's Independent Spirit Awards.

"We're incredibly excited to have Seth as the host for the 2012 Film Independent Spirit Awards and join us in celebrating this year's exquisite films and talented filmmaking artists," said Film Independent senior director Sean McManus, according to the Hollywood Reporter. "Seth's charm, intelligence and quick wit are sure to light up the room and will make for a truly entertaining afternoon."

Rogen served as executive producer and starred in "50/50," which is nominated for Best Feature at the Spirit Awards.

The 27th annual Spirit Awards will take place on Feb. 25 in Santa Monica, Calif., a day before the Oscars. The show will air on IFC at 10 p.m. ET/PT.