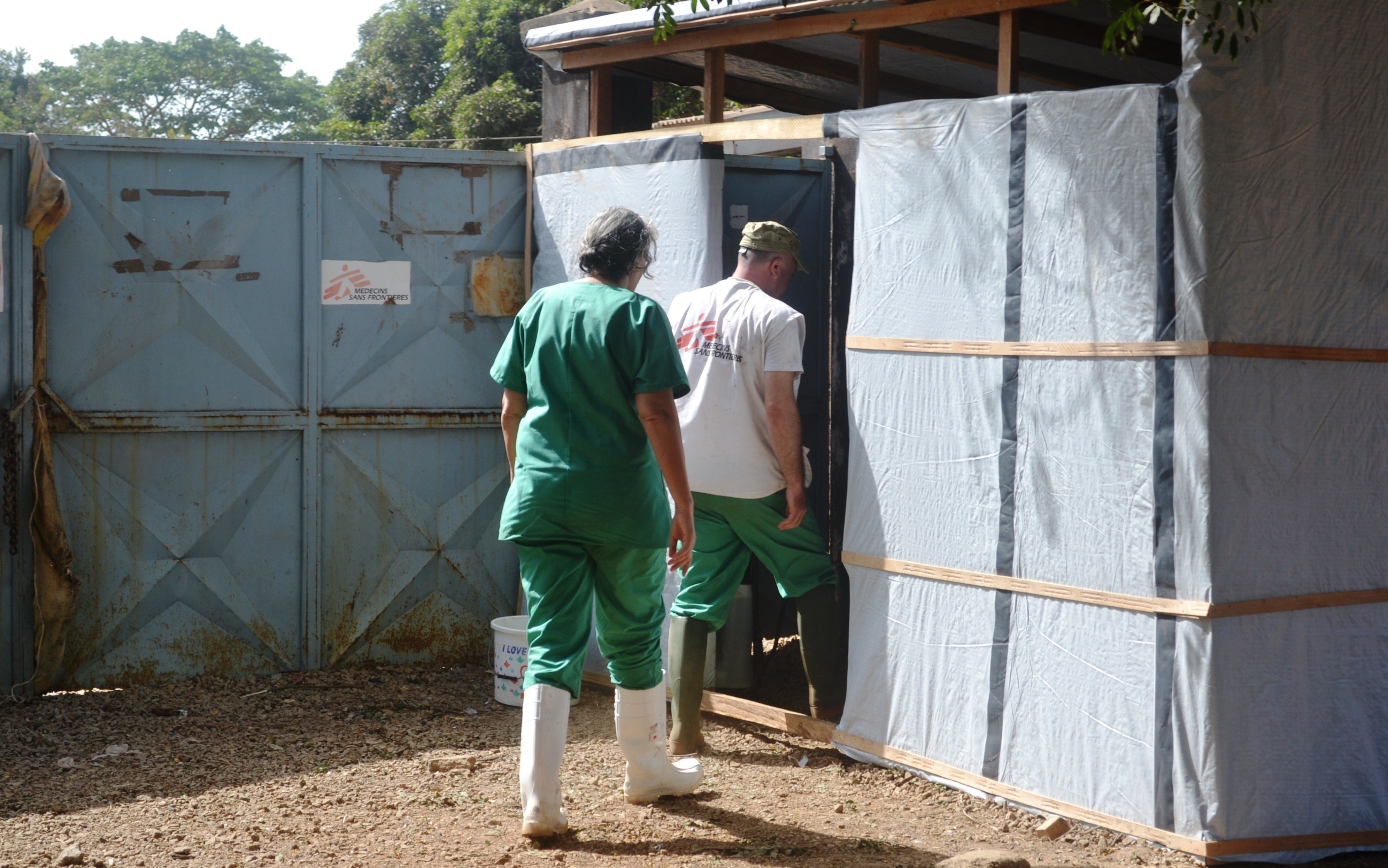 An "unprecedented epidemic" of Ebola is occurring in Guinea, an international aid group warned Monday, as the death toll from the hemorrhagic fever that causes severe bleeding reached 78.

Last week, the toll was 70 deaths.

The Ebola outbreak is the first of its kind in West Africa in two decades, since 1994.

Authorities in neighboring Senegal have closed the land border with Guinea. Liberia, another neighboring country, has confirmed two cases, one of them fatal.

Authorities last week warned the outbreak had spread from rural southern areas to the nation's capital Conakry where more than 2 million residents reside.

Senegalese music superstar Youssou Ndour cancelled a weekend concert in Conakry, Guinea's capital, because he feared the disease could spread in a large crowd gathered to hear him.

Residents have steered clear of the hospital in Conakry where, according to authorities, relatives of one victim are being held in isolation.

"The vast geographic spread of the Guinea outbreak is worrisome because it will greatly complicate the tasks of the organizations working to control the epidemic," said Mariano Lugli, the group's coordinator in Conakry.

The Ebola virus was first discovered in Congo -- then known as Zaire -- in 1976. There is no vaccine or specific treatment for it. The Zaire strain detected in Guinea can kill up to 90 percent of its victims who suffer extensive internal and external bleeding.

Officials have not conclusively ruled how the virus showed up in Guinea, a West African nation far from Congo's borders. However, bats that carry the virus are eaten as a local delicacy in Guinea, leading officials to ban the practice.

Ebola can spread from human to human through direct contact with the blood or secretions of an infected person, or objects that have been contaminated with infected secretions. Bereaved relatives can also contract the virus when coming into contact with the victims' bodies at communal funerals, according to health officials.

In 2012, an Ebola outbreak in the East African nation Uganda infected 24 people including 17 deaths, many of whom were infected after attending the funeral of a 3-month old girl who died from the disease.