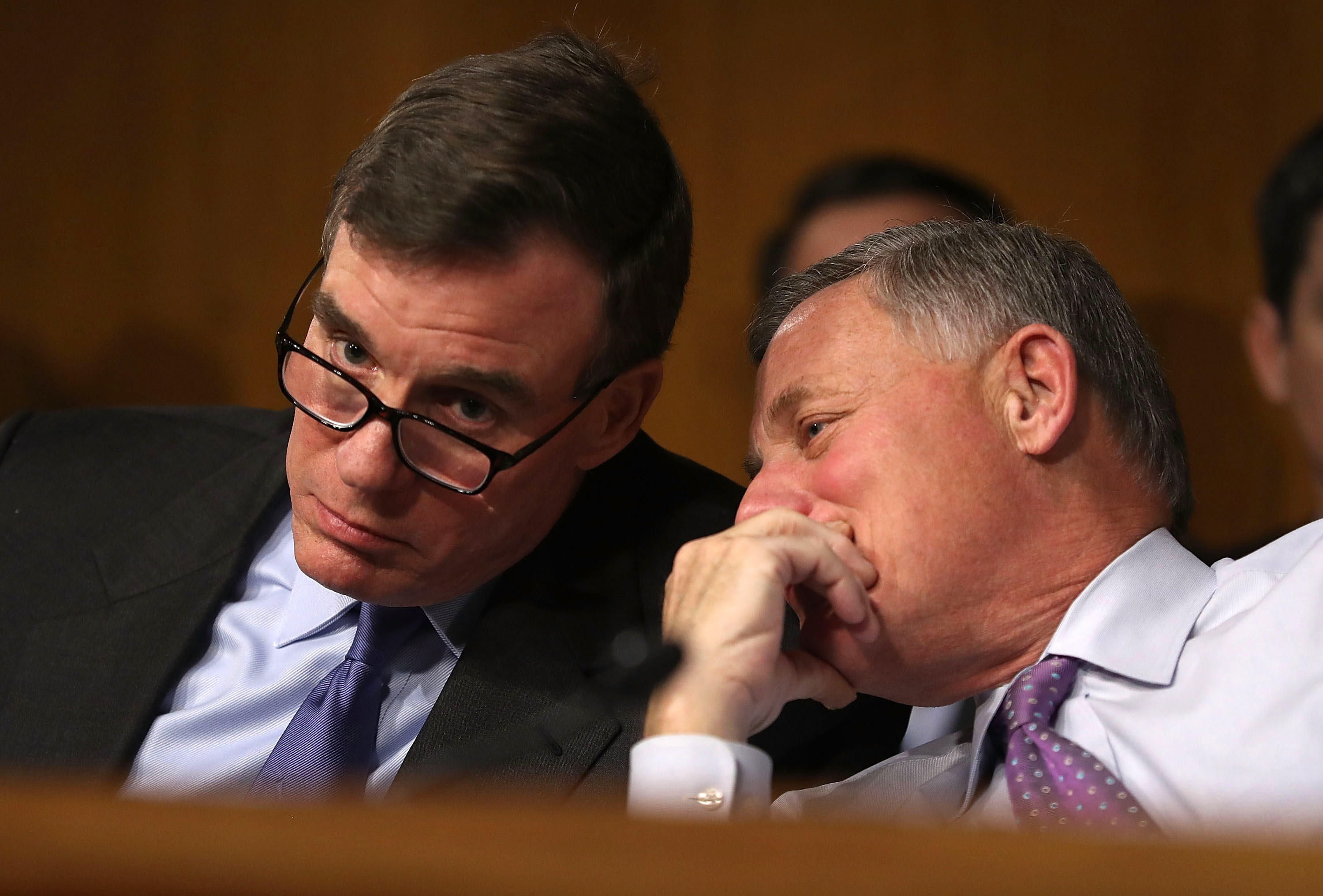 WASHINGTON -- The Senate Intelligence Committee has sent formal requests to more than a dozen organizations, agencies and individuals, asking them to preserve all materials related to the committee’s investigation into Russian interference in the 2016 election and related issues, according to a congressional aide.

The aide was not authorized to discuss the issue publicly and spoke only on condition of anonymity.

“I think they’re going to do their job. And they have to do that. Those are things that Richard Burr and that team have to do,” White House chief of staff Reince Priebus said Sunday, a day after the disclosure by the congressional aide.

“That doesn’t mean that there’s anything there. It just means they need to do some things that satisfy their committee, that they’ve looked into something. And then they can have meetings behind closed doors that they always do in the Intel Committee, and then they’ll issue a report,” Priebus told NBC’s “Meet the Press.”

On Thursday, Senate Democrats wrote the White House and law enforcement agencies seeking assurances that they were preserving all materials related to contacts individuals associated with President Donald Trump had with Russians.

Those letters asked for confirmation that the White House, FBI and Justice Department had instructed their employees to preserve all materials related to any contacts Trump’s administration, campaign, transition team - or anyone acting on their behalf - have had with Russian government officials or its associates.

Priebus said that as long as committee members “do their job, and we cooperate with them, they’ll issue a report, and the report will say there’s nothing there.”

The letter to the White House counsel said the executive branch and Congress have been investigating Russia’s efforts to interfere with the 2016 election. As a part of these investigations, there have been ongoing inquiries into communications or contacts between the Trump campaign or Trump transition team and associates or officials of the Russian government, including communications involving ousted national security adviser Mike Flynn.

Congressional staffers have said that they are not aware of any evidence that materials are not being preserved, but Senate Democratic leader Chuck Schumer of New York said Thursday on the Senate floor: “There is real concern that some in the administration may try to cover up its ties to Russia by deleting emails, texts and other records that could shine a light on those connections. These records are likely to be the subject of executive branch as well as congressional investigations and must be preserved.”