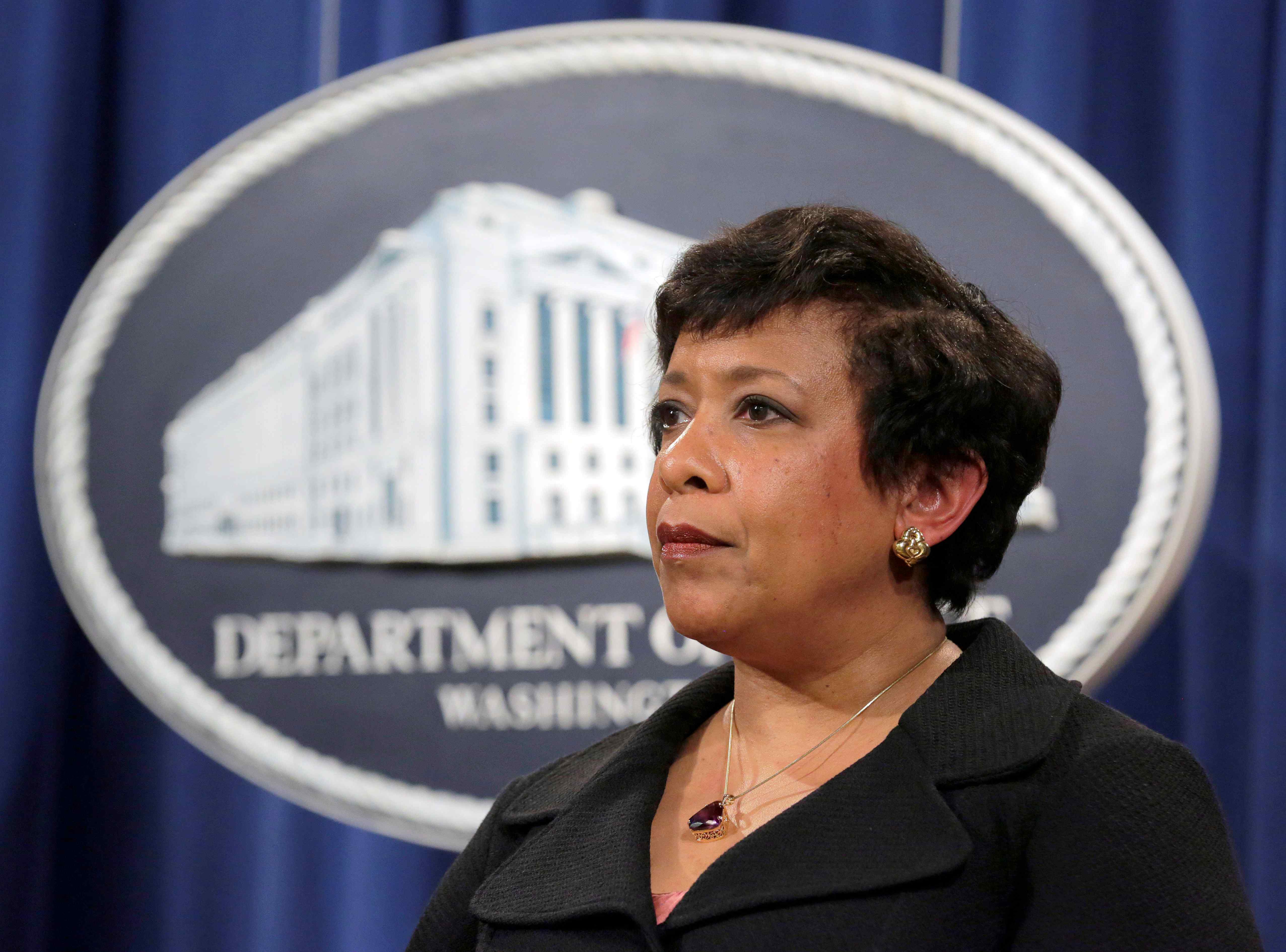 Graham, Sen. Judiciary Chairman Chuck Grassley, R-Iowa; Ranking Member Dianne Feinstein, of California; and Sheldon Whitehouse, D-Rhode Island, are interested in an April New York Times report that the FBI had obtained hacked documents that included one about a Democratic operative who had "expressed confidence that Ms. Lynch would keep the Clinton investigation from going too far."

The press release says that Grassley requested a copy of this document from the Justice Department, which did not respond. And it went on to note that the Washington Post confirmed the Times report a month later -- and further indicated the information had come from a Russian intelligence document describing an email allegedly sent by then DNC-chair Debbie Wasserman Schultz to Open Society Foundations' Leonard Benardo. The alleged email was supposed to have said that Lynch had assured the Clinton campaign's Amanda Renteria that the FBI investigation would not "go too far."

The senators have written to Benardo, Renteria, Lynch and Gail Scovell, general counsel for Open Society Foundations, to request any related emails or documents, and to ask whether the FBI ever contacted them about the documents mentioned in the Times and Post reports.

CBS News confirmed the existence of the Russian intelligence document after the Post reported it. The FBI deemed the document bad intelligence -- the Americans cited in the document said they didn't know each other and had never spoken, and there was no evidence to prove its veracity. The FBI never obtained the email in question and was unsure that it ever existed. It also never interviewed anyone mentioned in the document.

Still, the document, according to the Washington Post, factored into then-FBI Director James Comey's controversial decision to publicly announce the end of the Clinton email investigation -- without discussing it in advance with Lynch. He was afraid that the document would raise doubts about the independence of the investigation. This was ultimately cited by Deputy Attorney General Rod Rosenstein as the reason Comey should be removed from the FBI.