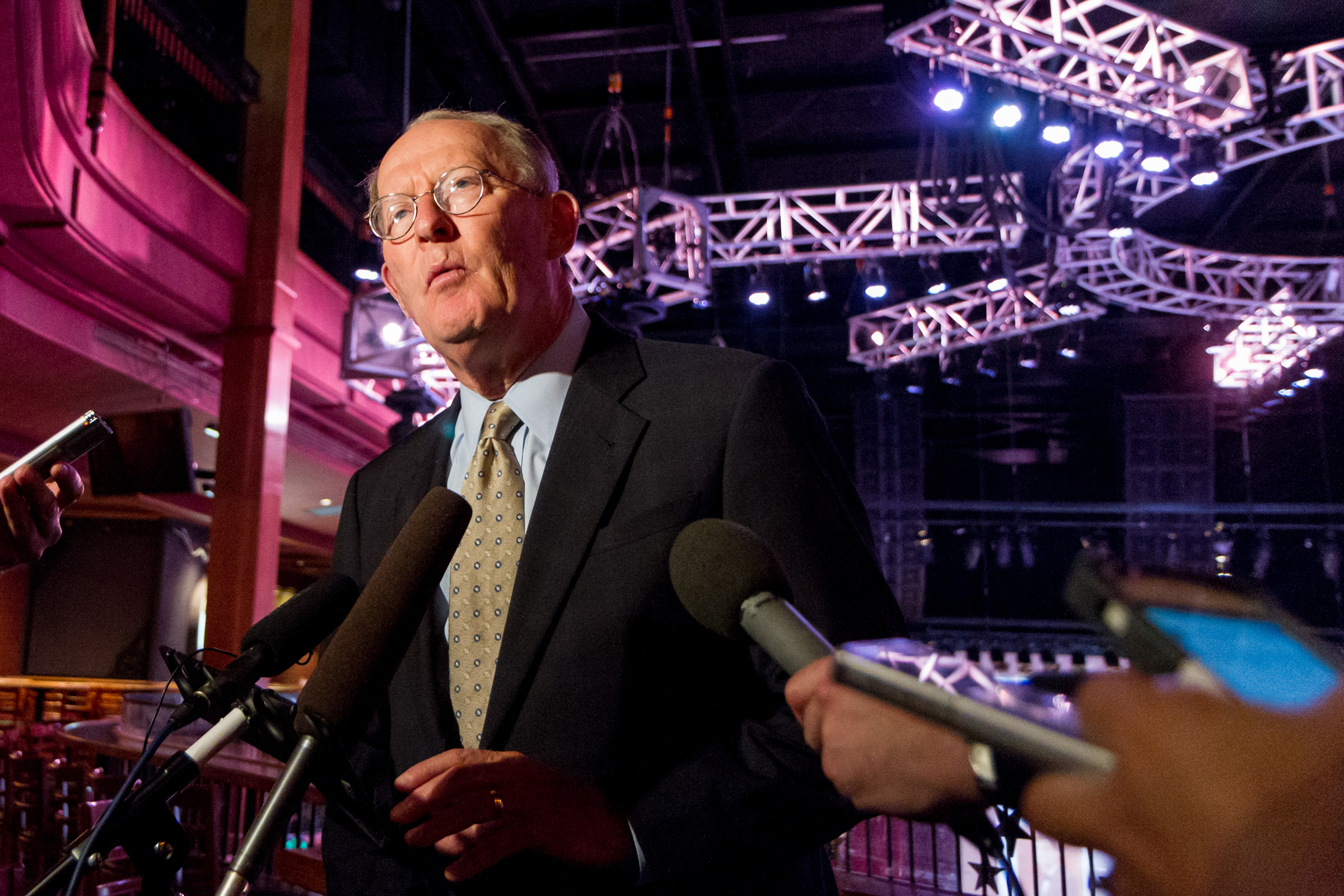 NASHVILLE, Tenn. - U.S. Sen. Lamar Alexander says he put his chief of staff on leave after learning the staffer’s home was being searched as part of a child pornography investigation.

In a news release Tuesday, the Tennessee Republican said he had just been informed by the Senate legal counsel’s office that law enforcement agents were conducting a search of Ryan Loskarn’s home. Loskarn is the chief of staff in Alexander’s Washington, D.C., office.

Alexander says he was “stunned, surprised and disappointed” by the news.

He says that he immediately placed Loskarn on administrative leave without pay and that his office is fully cooperating with the investigation.

Alexander is a former Tennessee governor and has also served as the U.S. Secretary of Education. He was first elected to the Senate in 2002.