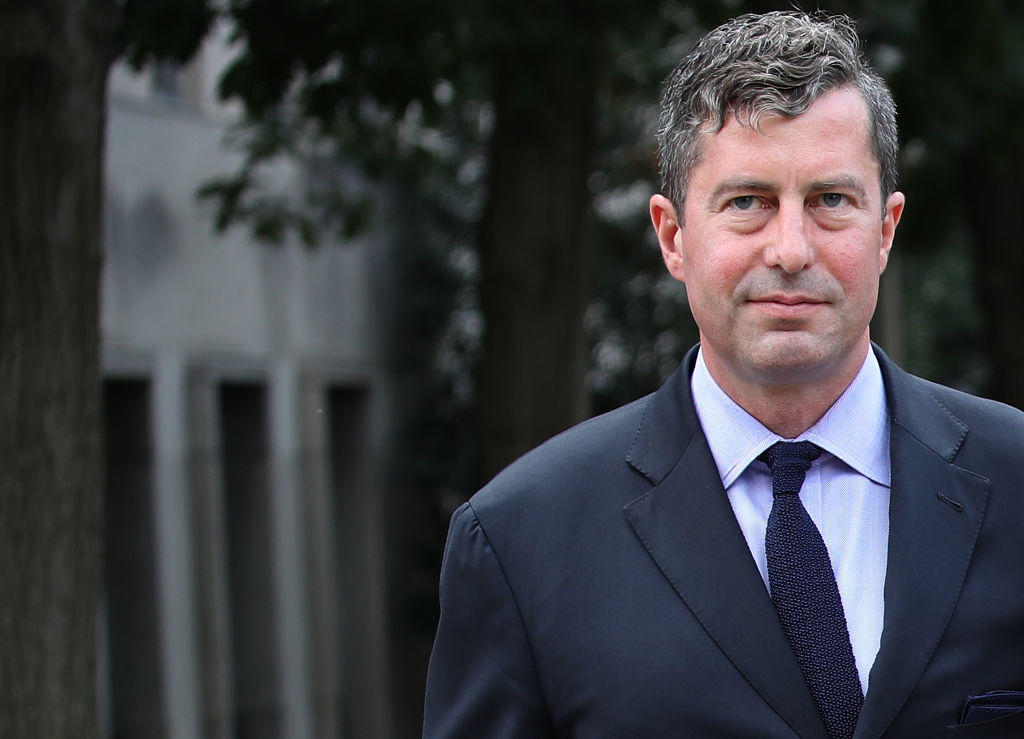 The Senate voted tonight to authorize the Senate Intelligence committee to release a transcript of the committee's interview with W. Samuel Patten. Patten, an associate of Manafort's, had pleaded guilty to one count of failing to register as a foreign agent.

The prosecution in the special counsel's case against Manafort in U.S. District Court in the District of Columbia requested a copy of the interview with Patten conducted by the Committee.  Patten was charged with acting as an unregistered foreign agents for Ukranians.

Patten was a business associate of Konstantin Kilimnik, a man U.S. authorities said has ties to Russian intelligence. Kilimnik worked closely with Manafort, who was found guilty last month of eight financial counts. Kilimnik also is a co-defendant in a pending case against Manafort in Washington that accuses them both of witness tampering.

Court documents don't refer to Kilimnik by name, but said Patten worked with a Russian national on lobbying and political consulting services. Patten's company was involved in lobbying work in the United States and Ukraine, prosecutors said, adding that he failed to register as a foreign agent with the Justice Department as required by law.

Prosecutors said Patten formed a company with the Russian national and it received $1,000,000 for its work advising Ukraine's Opposition Bloc party, including a prominent Ukraine oligarch. Prosecutors said this violated the Foreign Agents Registration Act.

It's not yet clear when the Committee will make the documents available.