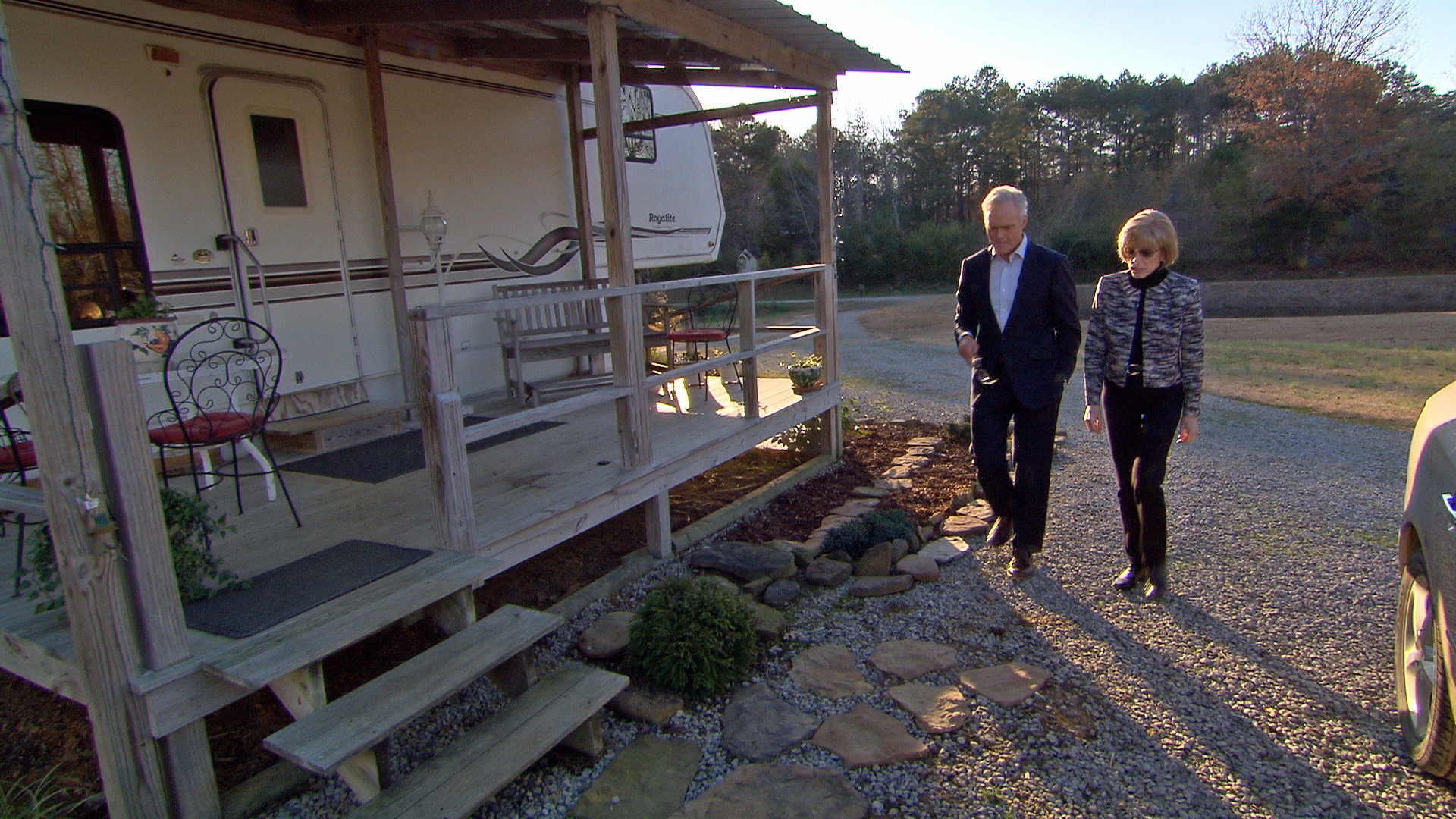 After Judy Rivers, was accidentally declared dead by the Social Security Administration, it was as if she didn't legally exist. Rivers, who is from Alabama, told a Senate committee she had trouble finding a job and renting an apartment because her identity couldn't be verified. She had trouble withdrawing money from her bank accounts, all of which forced her to live in her car for months.

"I could never have imagined I would reach the point of hopelessness, homelessness, financial destitution, loss of reputation and credibility, unable to obtain a job, an apartment, a student loan or even a cell phone," Rivers told the Senate Homeland Security and Governmental Affairs Committee.

Rivers' plight was the result of having been incorrectly listed in the the Social Security Administration's massive database, the "Death Master File." On Monday, the senate panel was investigating the thousands of errors that occur in the Death Master File and result in fraudulent payments and bureaucratic nightmares for individuals improperly named. This issue was featured in a report on CBS News' 60 Minutes on Sunday.

About 1,000 people every month end up incorrectly listed as deceased, Patrick O'Carroll, the Inspector General for the Social Security Administration, told the committee. And the administration has the opposite problem as well - that the deaths of millions of people are missing from the Death Master File, resulting in rampant Social Security and benefits fraud. In fiscal year 2014 federal agencies paid out more than $124 billion in improper payments.