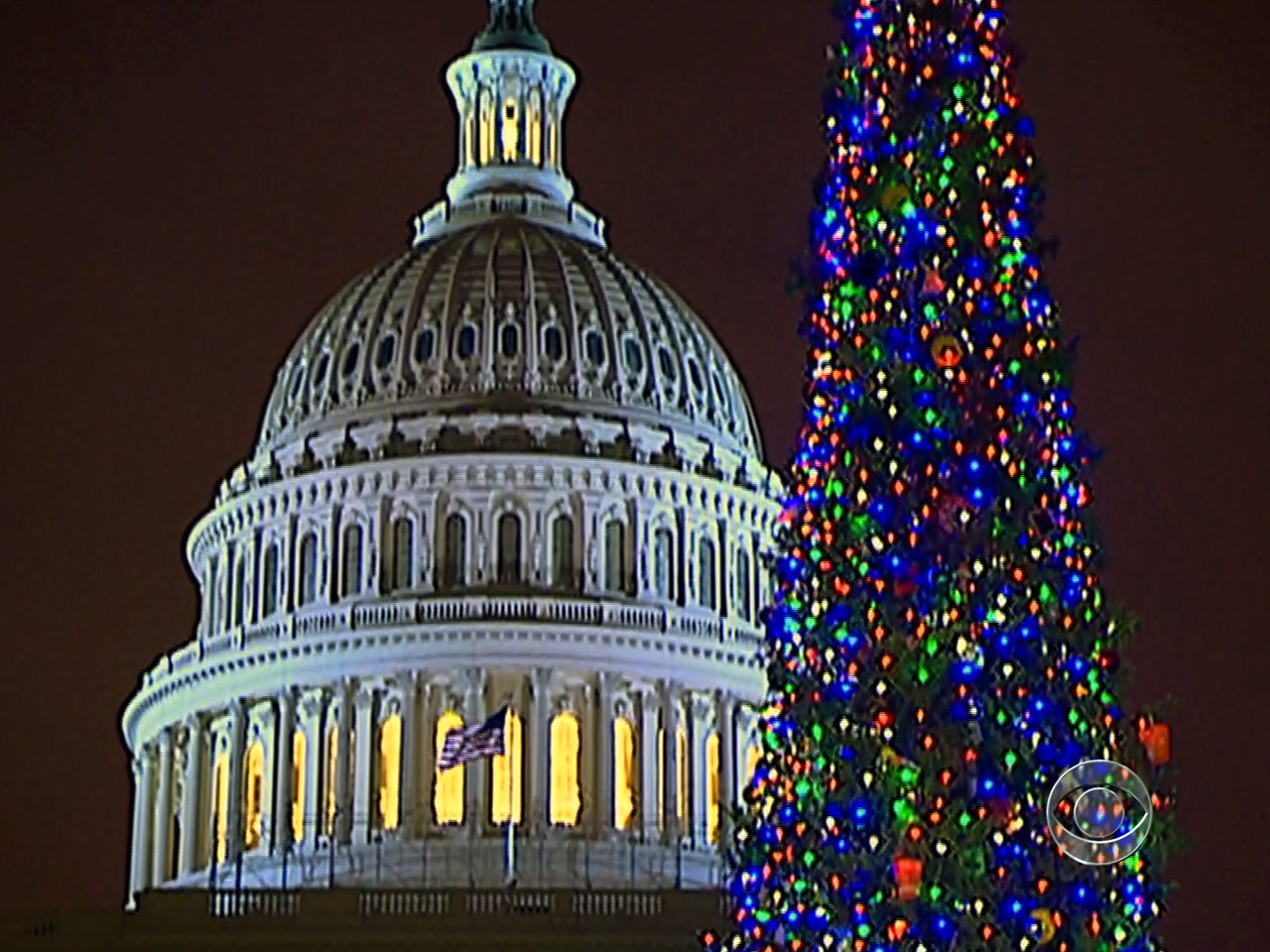 The Senate has approved (89-10) a two-month extension of payroll tax breaks, unemployment benefits and of current Medicare payments for doctors, but House Republicans say they may not pass the temporary measure. Speaker John Boehner, R-Ohio, told reporters today that he expects the House will reject the bill.

The Congressional impasse throws a wrench into economists' forecasts, because if it doesn't pass they'll have to adjust their GDP predictions for 2012. This week, the final reading of growth in the third quarter is expected to match the last estimate of 2 percent. GDP probably picked up in the fourth quarter -- in excess of 3 percent, boosted by an increase in personal income and spending, which are both expected to show marginal improvement.

The outlook for 2012 is a little fuzzy. While estimates are less sanguine about growth (expectations range from 2 - 2.5 percent for the full year,) the mean prediction for the stock market is a rise of 11.5 percent, according to a Barron's survey of strategists and investment managers. That prediction comes with an asterisk -- the market will only perform at the double-digit level if Europe holds it together, a pretty big assumption.

Also this week, reports on housing are likely to show a feeble market (sales may be headed to their worst year on record), despite record-low mortgage rates. Last week, the interest rate on a 30-year mortgage fell to 3.94 percent, matching its all-time low. The average 15-year fixed-rate mortgage fell to 3.21 percent, the lowest on record.

Whither the Santa Claus rally? Although the term applies to the last trading week of the year, most start looking for signs a few weeks prior. Recent data may not bode well for Santa and stocks. Morningstar said long-term mutual funds saw outflows of $6.3 billion in November and year-to-date inflows to long-term funds are down 70% from the inflows seen in the full year of 2010. The data indicate that investors are cashing out and waiting for the New Year before making any big decisions.

FACTOIDS OF THE WEEK: Congressional scorecard:

Is gridlock good for the economy and the stock market? If so, this should have been a fantastic year, because the 112th Congress is ending what may be its least productive year on record, according to Bloomberg.

-- 62 bills were signed into law through November this year, putting 2011 on track for the lowest number of bills enacted since 1995 (88), the previous low, according to Congressional Record

-- Notable bills that passed in 2011: Free-trade agreements with South Korea, Colombia and Panama; patent reform, extension of Patriot Act until 2015

THE WEEK AHEAD: Investors will have plenty of economic data to distract them from politics and the holiday crowds.