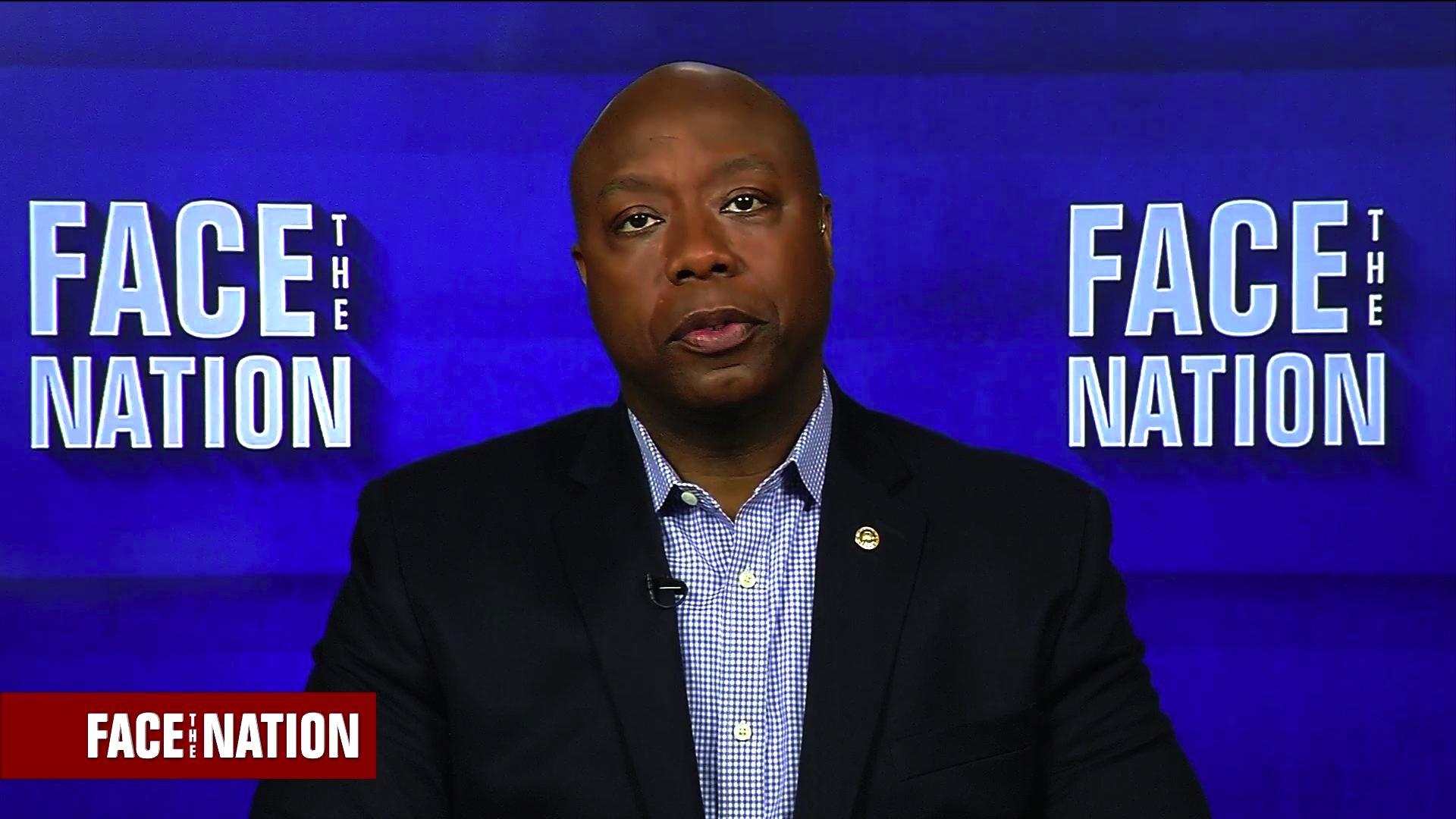 Sen. Tim Scott, R-South Carolina, said Sunday that if bombshell allegations against Republican candidate for Senate, Roy Moore of Alabama, are true, "there's no doubt that he should step aside, and not for the party, but for the American people."

"We have to find a way to restore trust and confidence in our elected officials, in our government. And this goes in the wrong direction," he said.

CBS News' John Dickerson asked Scott what his reaction is to some supporters in Alabama -- Republicans -- who have said that even if the claims are true, they still support Moore.

"The reality of it is that the ripple effect on the Republican Party is yet to be determined," Scott said.

Scott said that now the voters of Alabama will act as "judge and the jury."

"They will have an opportunity to weigh in very clearly and decisively and very shortly," he added.

Moore has since called the allegations "completely false and misleading." They were first detailed in The Washington Post, which reported that Moore had initiated sexual contact with Leigh Corfman when she was 14 and he was 32 years old.

Speaking to Fox News Channel's Sean Hannity on his radio show on Friday, Moore specifically denied the detailed allegations by Corfman, who says Moore undressed her, moved his hand over her bra and guided her hand over his underwear. Moore claimed he does not even know her.

Since the Post's report, a number of top Republicans have called for Moore to step down ahead of next month's special election. The National Republican Senatorial Committee has dropped out of its joint fundraising agreement with Moore's campaign.

Scott said that the Republican Party now needs to solve problems from a policy standpoint like focusing on tax reform.

When asked if there was "total certainty" about every middle-class American getting a tax cut as a result from the GOP's plan, Scott would only say that the legislations are "at place where the vast majority of taxpayers will see a tax cut."

"Every single bracket will have lower taxes. The reality of it is that, if you define middle income, middle America, as $73,000, because it's the average income per household in the country, that average household will see their taxes go down by $1,500."

He added, "The real question is, when we define the middle class around $250,000 or $300,000, which is in the top 5% of income in the country, you do have some times where 80% of the taxpayers see their taxes go down. Single folks, like myself, may see their taxes go up in some instances based on itemization versus doubling the standard deduction and using it."