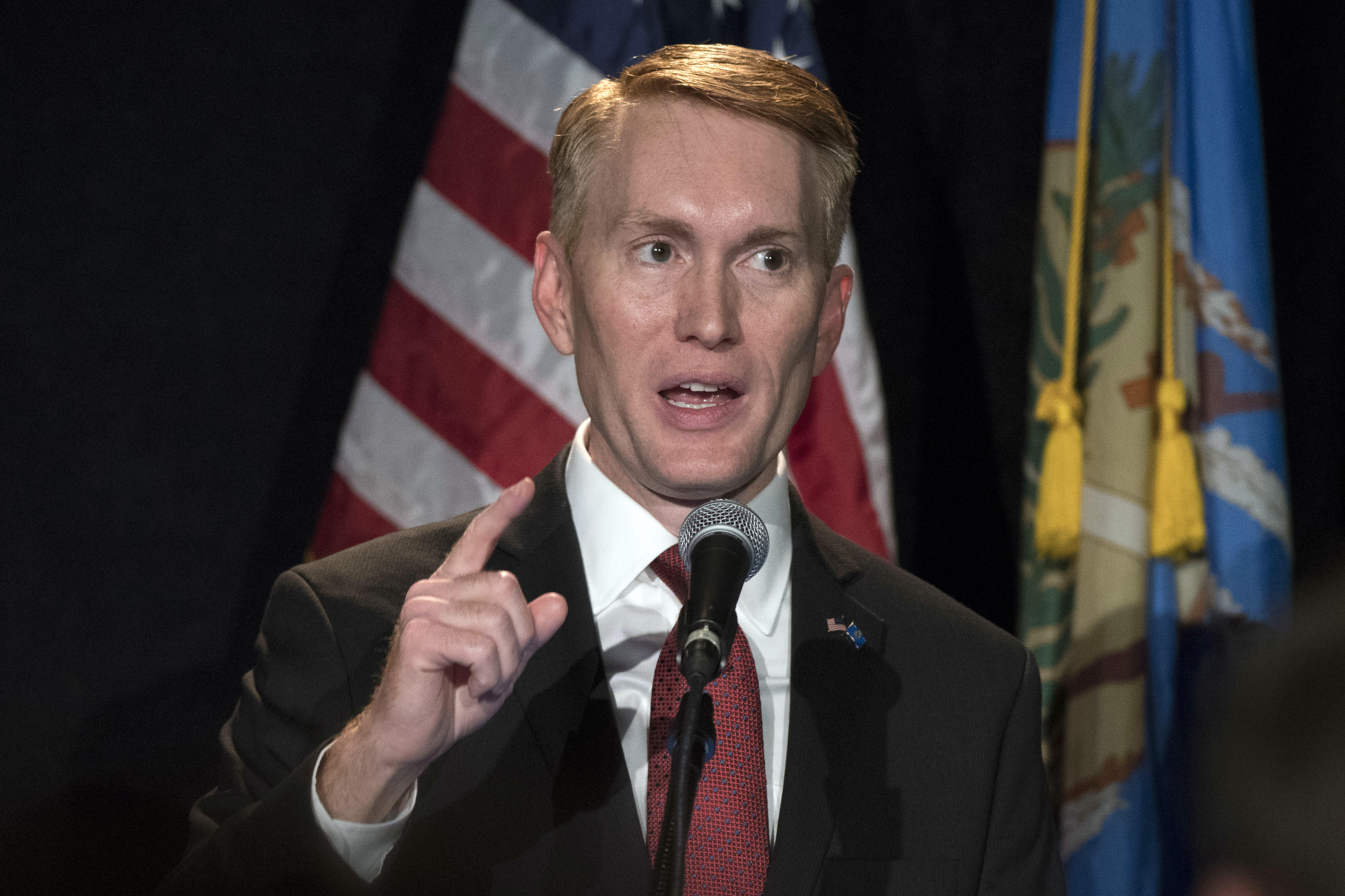 Sen. James Lankford, R-Oklahoma, told CBSN anchor Elaine Quijano that he may be open to the possibility of regulating "bump stocks," which are devices that allow semi-automatic weapons to mimic the firing rate of automatic weapons.

A number of the rifles found in the possession of Las Vegas shooter Stephen Paddock were modified with a bump stocks, leading to greater scrutiny of the firearm attachments. A bill introduced Wednesday by Sen. Dianne Feinstein, D-California, would ban bump stocks. Sen. John Thune, R-South Dakota, said Tuesday that bump stocks are an issue that the Senate will "take a look at."

"We've got to find out the facts and the details first," Lankford said when asked if he was open to the possibility of regulation.

In the interview, Lankford also discussed his role within the Senate Intelligence Committee's ongoing investigation into potential Russian interference in the 2016 U.S. presidential election.

"There's a lot that has happened so far as we've worked quietly behind the scenes," he said, explaining that the committee has yet to set a deadline for its inquiry as the participating senators feel "an obligation to be extremely thorough" in their work.

Lankford explained that the committee has identified several areas of Russian meddling, including its targeted use of social media political advertising, use of bots to "bump up the volume" in online conversations about divisive topics, and attempts to exploit state electoral system vulnerabilities.

"It's okay for us to argue about it, it's not okay for a foreign government to step in and to try to encourage that," Lankford said of Russian bots.

Lankford also discussed his proposed bill, the SUCCEED Act (Solution for Undocumented Children through Careers Employment Education and Defending our nation), which is the most recent immigration reform effort from Lankford, Sens. Thom Tillis, R-North Carolina, and Orrin Hatch, R-Utah.

"It takes up so much beyond just the individuals that are in the DACA program," Lankford said.

Under the proposed bill, eligibility for protected status includes having arrived in the U.S. before the age of 16 years, holding a high school diploma or equivalent, passing an extensive criminal background check, submitting biometric data to the Department of Homeland Security and being able to pay off any existing federal tax liabilities.

He explained that he hopes the bill will show "some compassion in the process" while it still "honors the law."