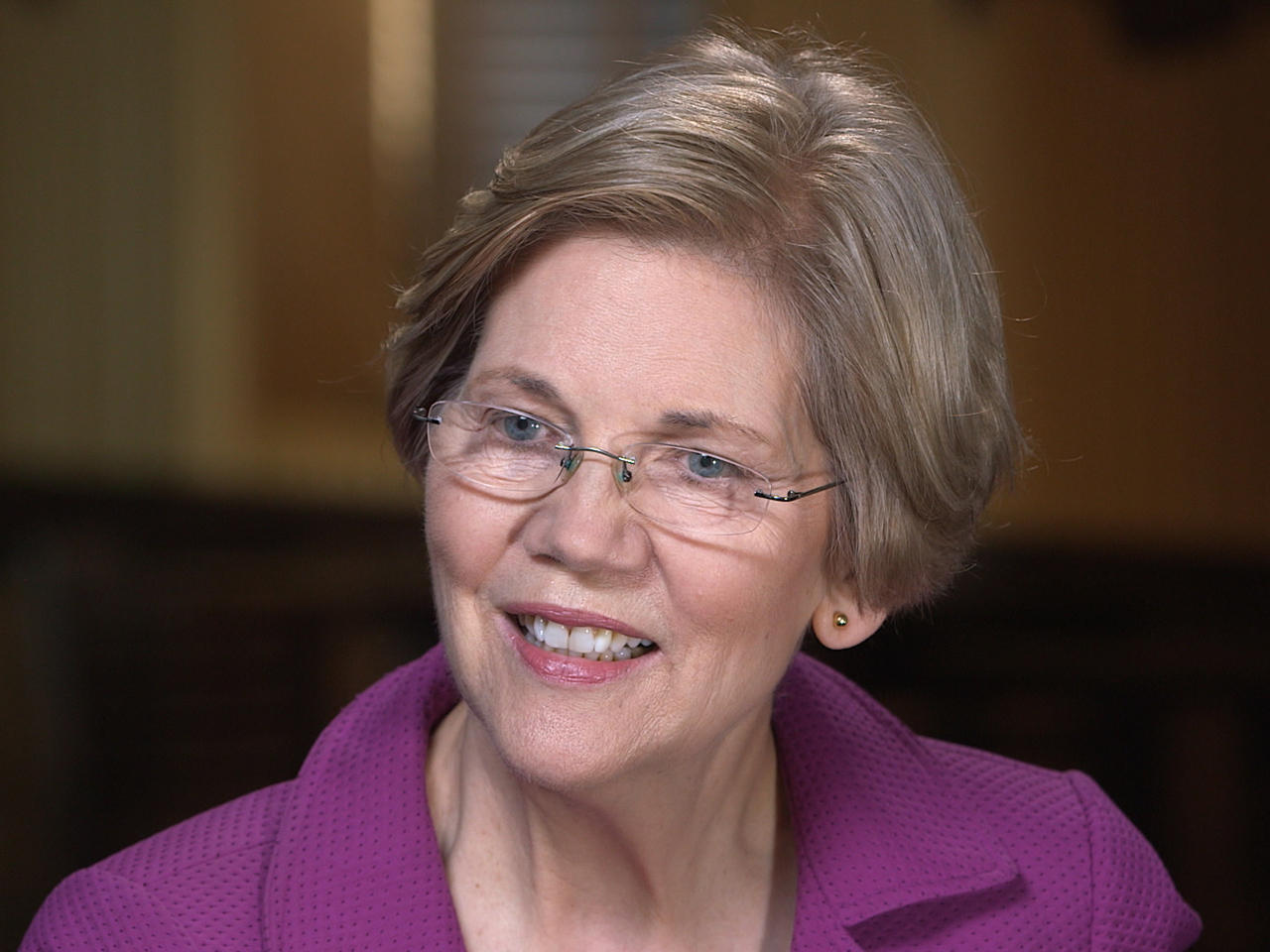 Democratic Sen. Elizabeth Warren of Massachusetts says she has no intention of running for president in 2020, but she also is leaving herself room to reconsider. Warren also did not explicitly pledge to complete a second six-year Senate term if she's re-elected in November.

The high-profile liberal is often discussed as a potential 2020 rival to President Trump. But she denied those claims during several Sunday show interviews.

"We really have to be in this fight for our democracy as we go forward and it's been incredible privilege to serve the people of Massachusetts, to go down to Washington and to say, I'm not here to serve the rich and the powerful, I'm not here to fight for an America that works better for a thinner slice of the top, I'm here to fight for working families like the kind of family I grew up in," Warren told "Fox News Sunday" of her 2018 re-election campaign in Massachusetts.

She told "Meet the Press" that she knows there's anxiety among Democrats about a possible second Trump term.

"We can't just be a party that says we're paying attention about what happens every four years, and I know there's a lot of anxiety particularly on the Democratic side, about how are we going to deal with Donald Trump in 2020," Warren said.

She added that her focus now remains on "the fights taking place every single day" on the Senate floor on issues like immigration health care and gun reforms.

A Massachusetts newspaper had challenged Warren to clear up questions about her claims to Native American heritage by taking a DNA test. Asked if she will, Warren instead talked about her family and Native American issues.

"I went to speak to Native American tribal leaders and I made a promise to them that every time President Trump wants to try to throw out some kind of racial slur, he wants to attack me, I'm going to use it as a chance to lift up their stories," she said on CNN.

Mr. Trump derisively refers to Warren as "Pocahontas" to mock her claim about being part Native American, most recently taking on her ancestry during a Saturday night rally in Pennsylvania.

She said on Sunday that her Native American heritage is "a part of who I am and no one will take that from me."